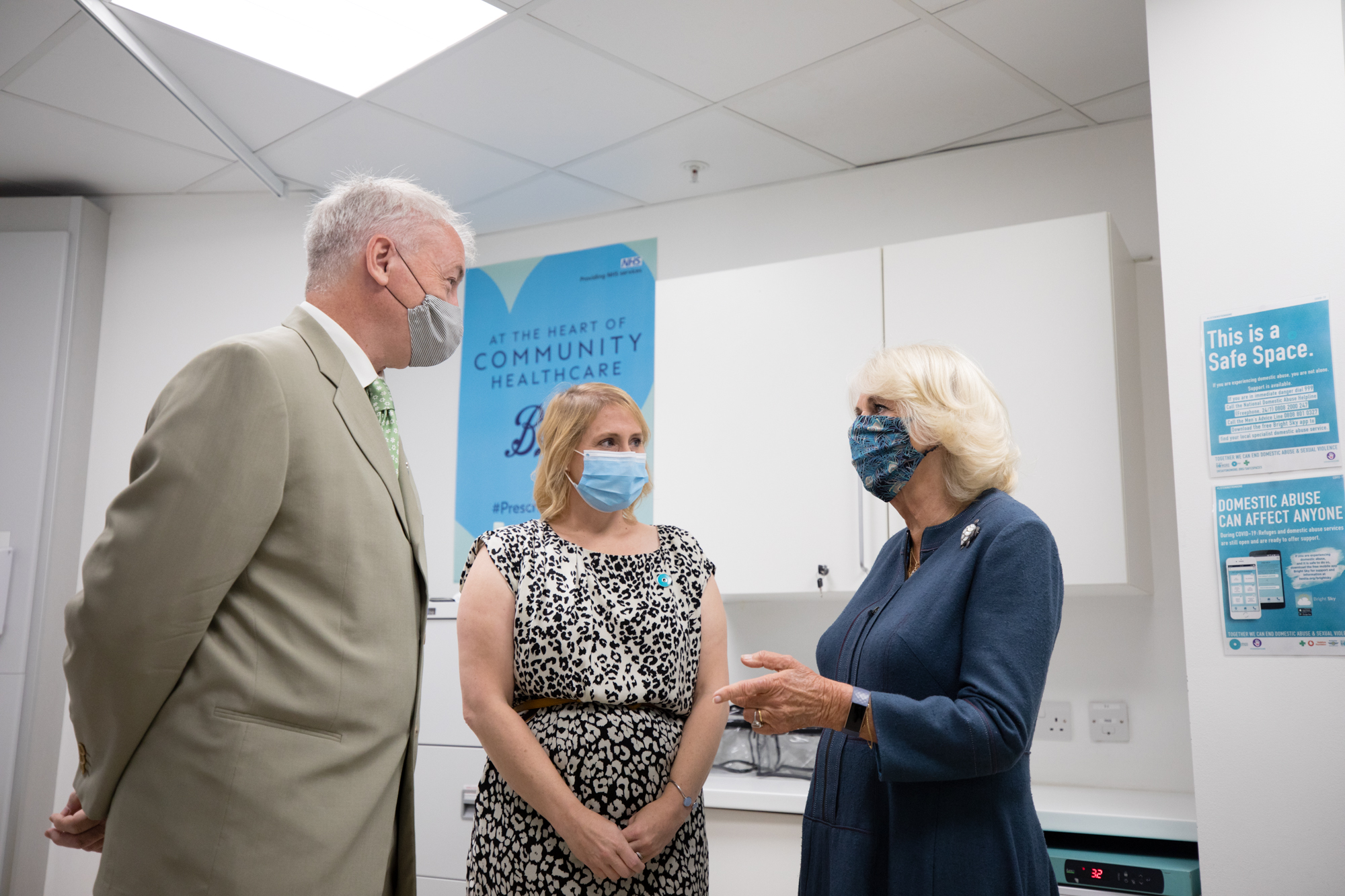 This visit was also an opportunity to update Her Royal Highness on the Washbags Project, which she initiated in 2017. Since then, Boots UK has supplied 36,386 wash bags to over 50 Sexual Assault Referral Centres across the UK. 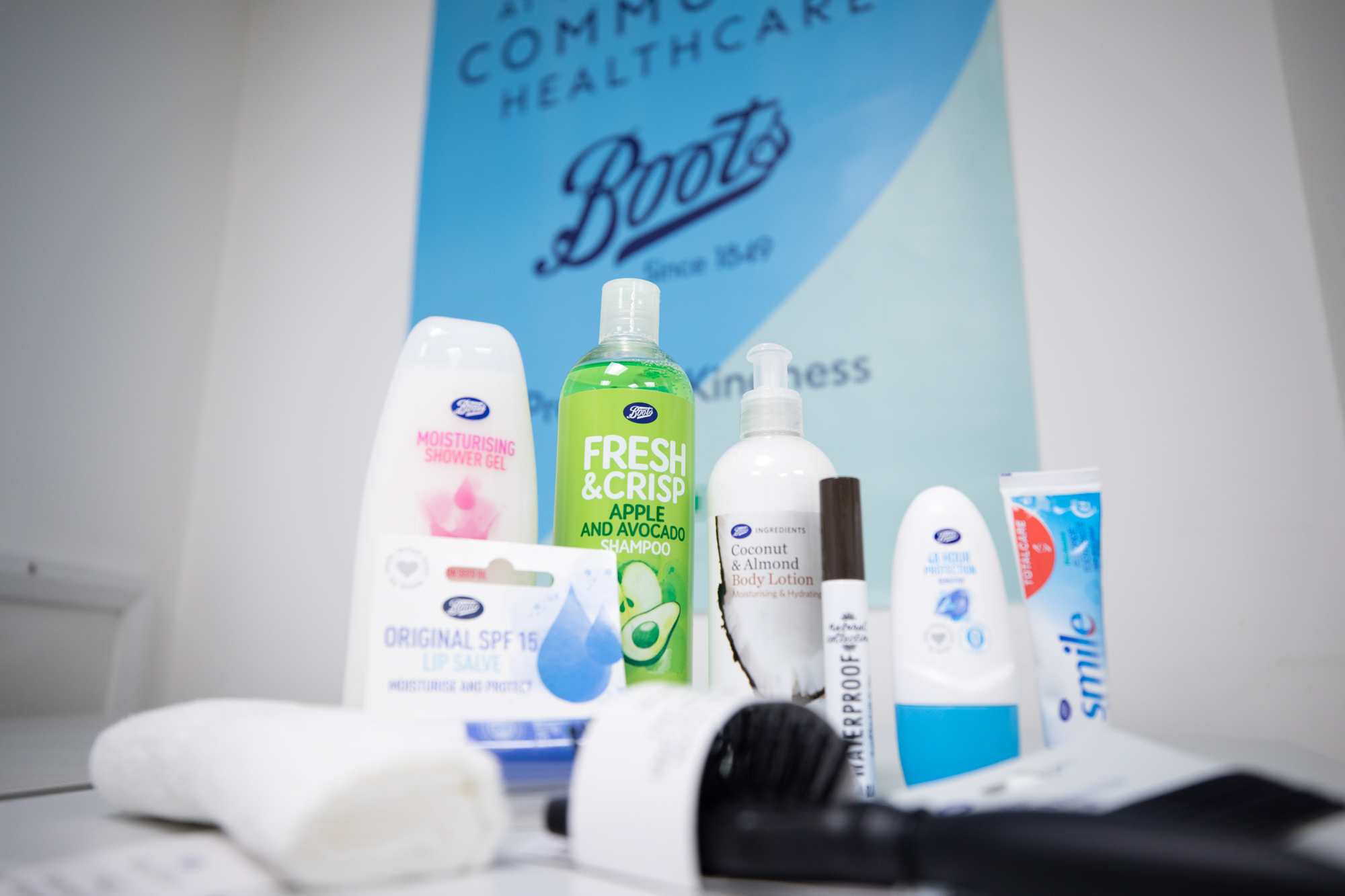 Speaking at the visit, Her Royal Highness, said: “I’d like to thank Boots for all it’s done throughout lock down, especially for these two causes which are both very close to my heart, for opening these safe rooms, also continuing to support with washbags, they make a huge difference”.

Her Royal Highness spoke to Tracey Clements, Chief Operating Officer for Boots about how Boots stores have been supporting local communities for over 171 years.

Tracey said: “We know that our pharmacies have long been a place where people can turn for help and advice on their local high streets.  It’s at times like these when our stores take on increased value as a place of safety that’s freely accessible in the local community for those who need it. We are very grateful for Her Royal Highness The Duchess of Cornwall’s continued support.” 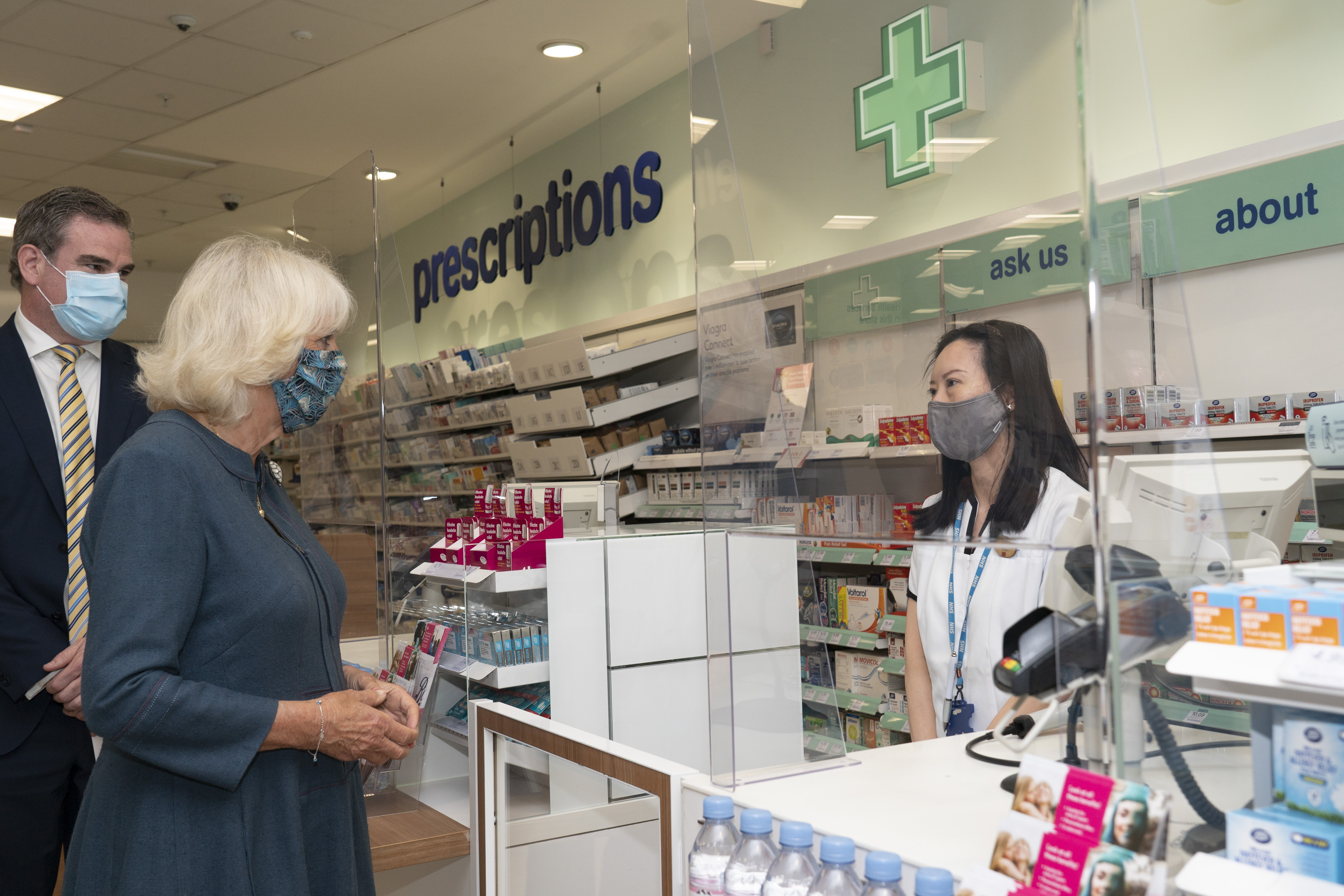 There was also an opportunity to speak to Marc Donovan, Boots UK Chief Pharmacist, and the pharmacy and stores teams to hear how The Safe Spaces scheme was launched during the lockdown period in response to the desperate situation facing many victims who were isolating with perpetrators. 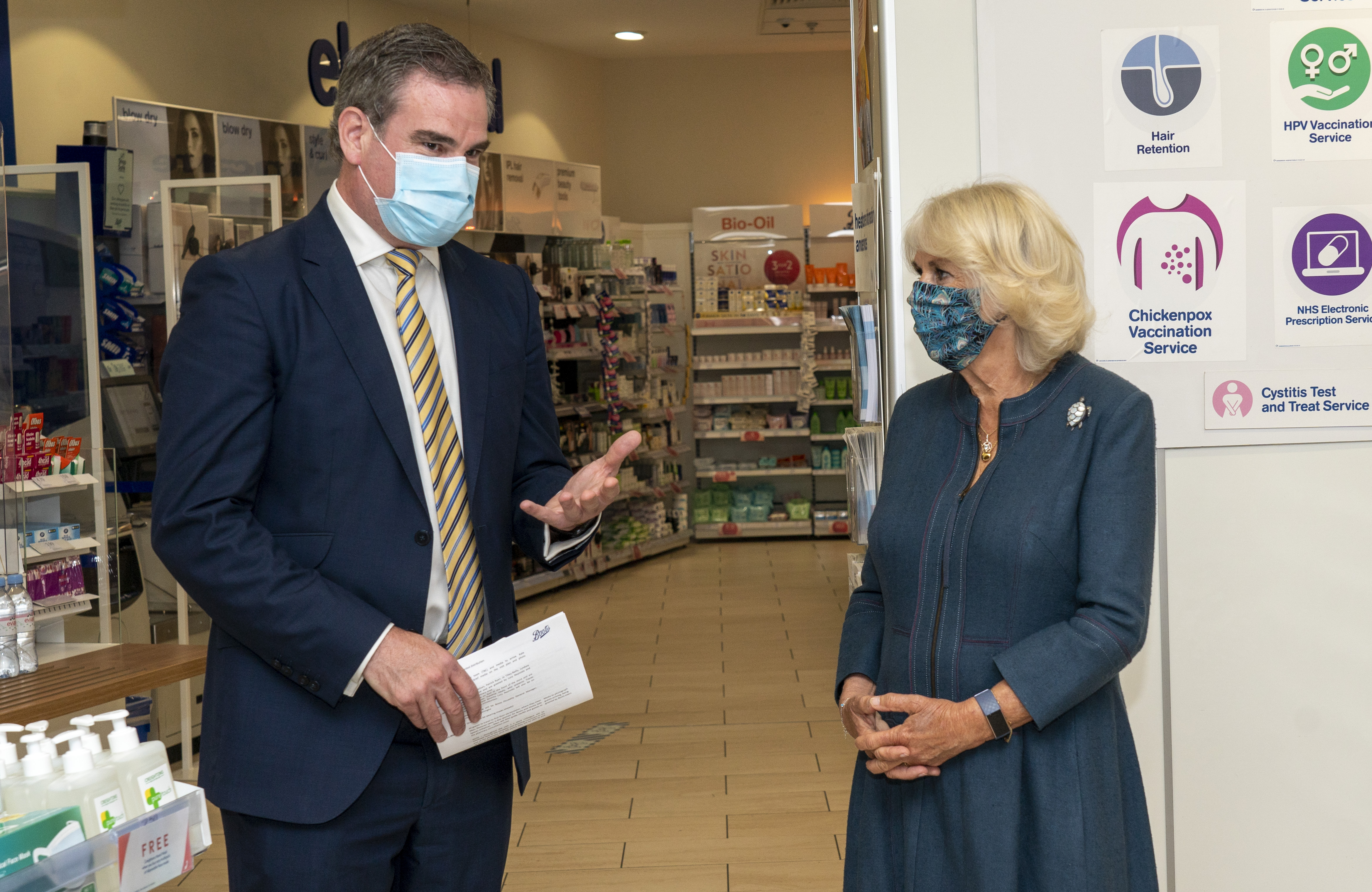 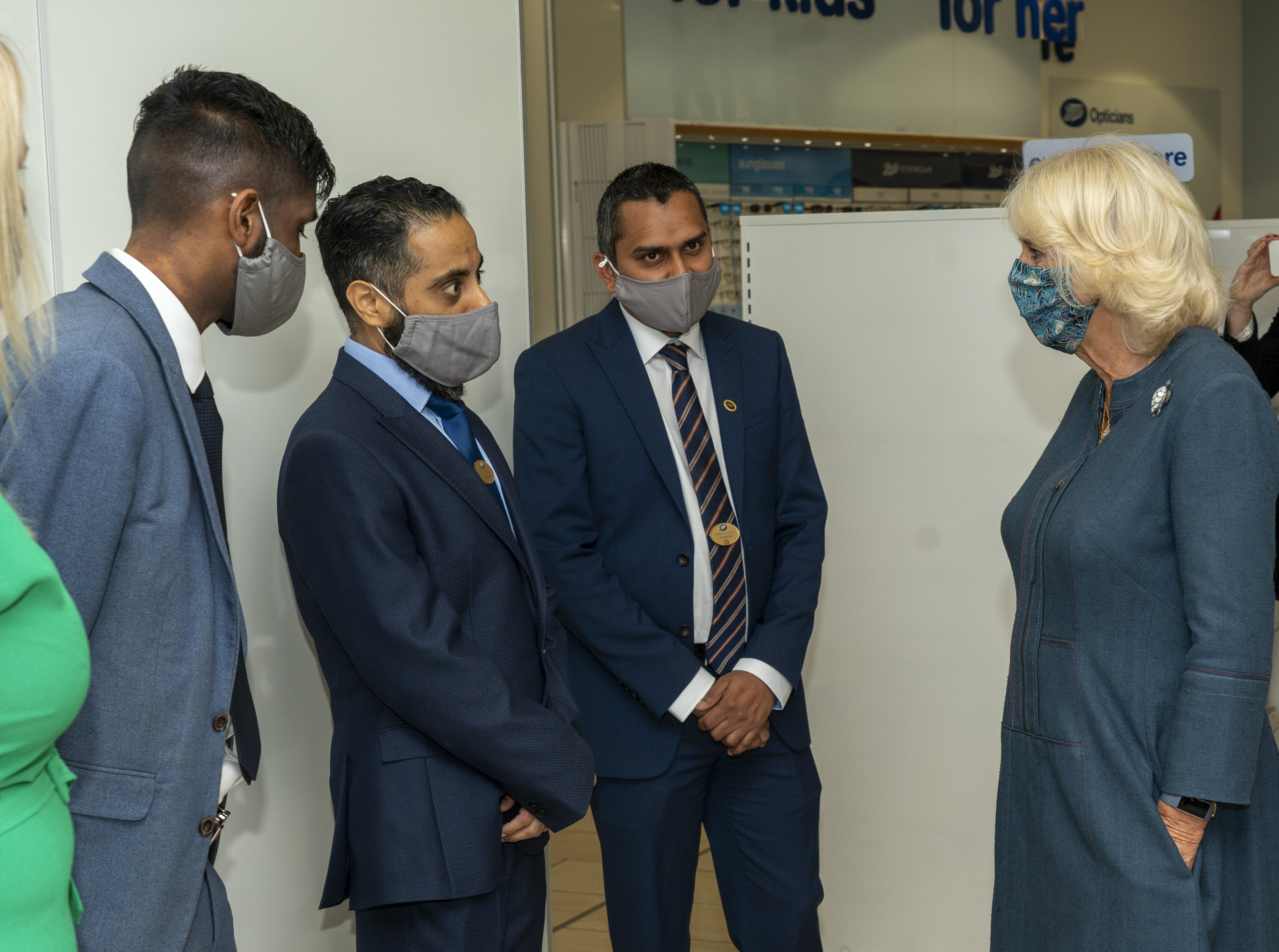