You are here: Home Our Stories Royal Support for Victims of Domestic Abuse at Boots Piccadilly Circus, London 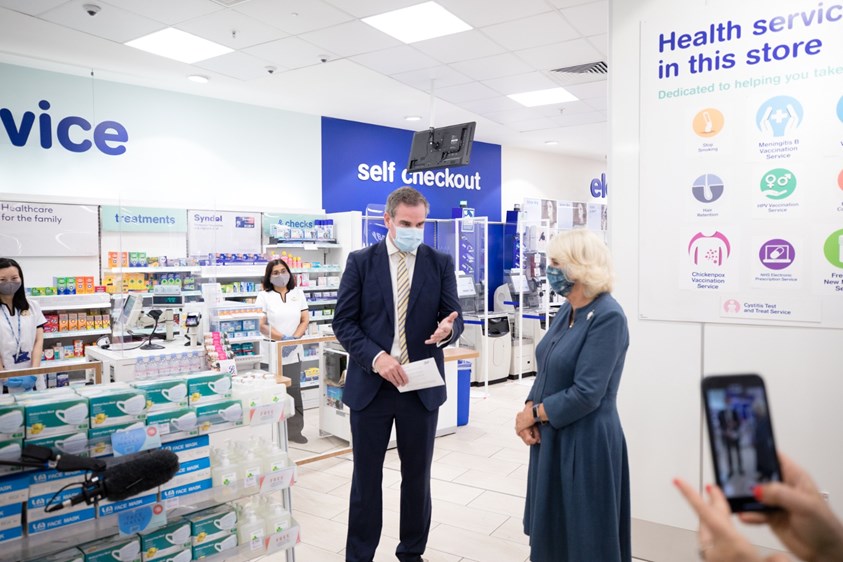