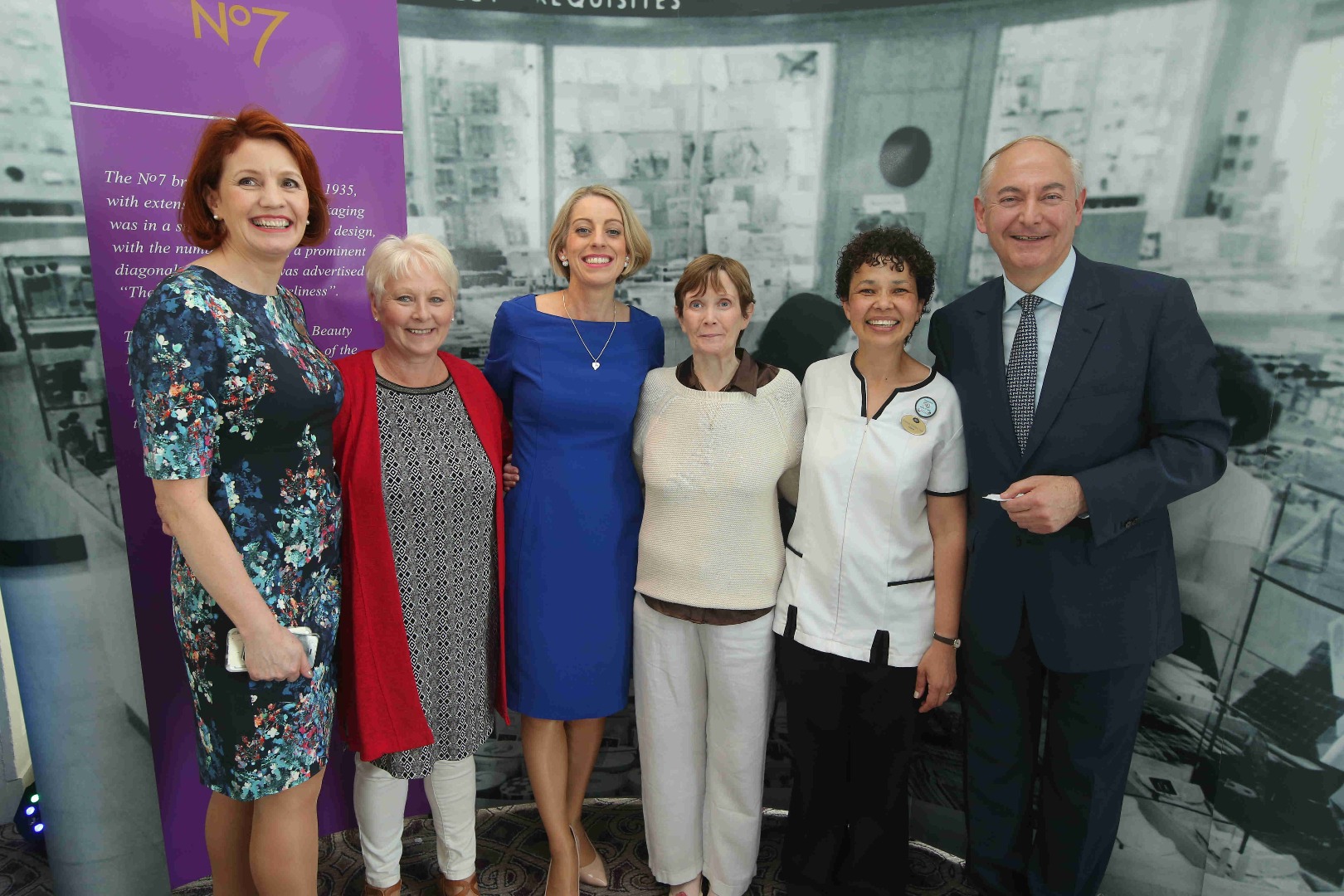 In 1966, the year that David Jones became Bowie, Cassius Clay defeated Henry Cooper, Seamus Heaney published his first poetry collection ‘Death of a Naturalist’ and mini-skirts were the height of fashion, Boots opened its first store in Northern Ireland at Belfast’s Cornmarket.

Today, pharmacy-led health and beauty retailer, Boots is marking a milestone, celebrating 50 years of helping customers feel good in Northern Ireland, through its 84 stores and 1,600 colleagues working in the heart of communities right across the province.

Simon Roberts, Executive Vice President of Walgreens Boots Alliance, Inc. and President of Boots was in Belfast to lead the celebrations.  “We are very proud of the evolution of Boots in Northern Ireland from that single pharmacy in Cornmarket to having a major presence in towns and cities across the country.  Delivering healthcare is at the heart of what we do and our team of over 210 PSNI registered pharmacists make us one of the largest employers of pharmacists.  Supporting the local community is also very important to us and I would like to pay tribute to our teams who do much to support local organisations, charities and patient groups, and also their dedication and hard work to provide care for our customers and patients every day.  For the last fifty years, Boots has played an integral role both in the health, beauty and wellbeing of local people and in our contribution to the local economy.  We can now look forward to the next fifty years of care for our customers with confidence.”

Boots first bought its distinctive blue and white logo its first store in Cornmarket in 1966, then steadily growing its presence by opening new stores and through acquisitions, bringing both new pharmacy services to NI as well as introducing Boot brands such as No7, Boots Soltan and SEVENTEEN.  In 1998 Boots acquired Connors adding 25 pharmacies to the portfolio with a further 45 stores added seven years later through the purchase of the former Bairds Chemists.

For more information, please contact Bethan Simmons at the Boots UK Press Office on 0115 959 1188 or bethan.simmons@boots.co.uk

Boots announces Biggest Ever Savings to help customers this winter