Boots UK’s customers and colleagues have raised an incredible £1.1 million for BBC Children in Need. This year, not only is Boots supporting the charity’s A Million & Me programme*, but its donations will specifically help fund projects that champion mental wellbeing, build confidence, and encourage children and young people across the country to reach their full potential.

Boots colleagues and customers have supported BBC Children in Need for over 16 years and 2019 has seen thousands from across its stores and Support Office take part in fundraising festivities such as Pudsey’s penalty shootout, featuring famous mascots and Seb James, Managing Director, Boots UK, as well as bingo, bake sales, raffles, Zumba and colourful makeovers.

Seb James, Senior Vice President and Managing Director of Boots UK, said:  “After sixteen special years, I am immensely proud of everyone at Boots who generously give their time and passion to make a profound difference to children and young people. This year we are focusing on the hugely important issue of mental wellbeing, bringing all of our energy and creativity to enable a brighter future for our children.”

Simon Antrobus, Chief Executive of BBC Children in Need, said: “BBC Children in Need are incredibly grateful to everyone at Boots for their support in 2019; this phenomenal total really will go on to make a lasting, positive difference to young lives. Thank you.”


As a Principal Partner to BBC Children in Need, Boots has raised a total of £13.8 million, which will help to improve the lives of disadvantaged children and young people in communities across the UK. 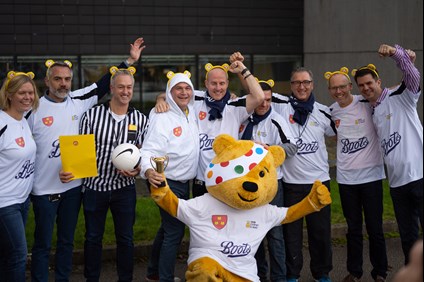 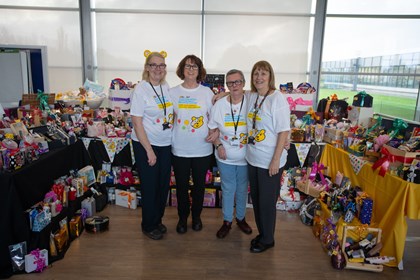 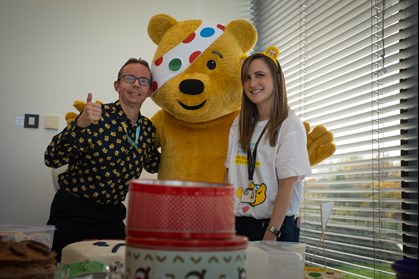 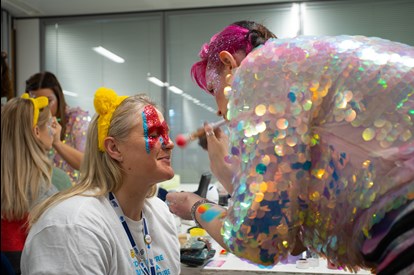 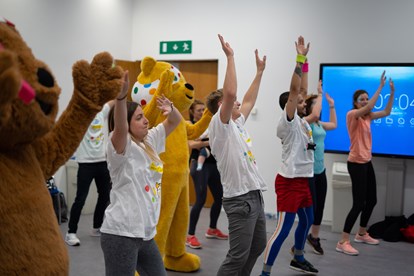 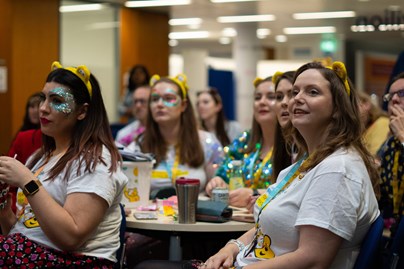 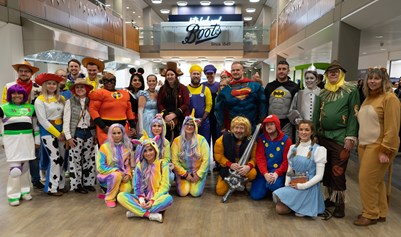 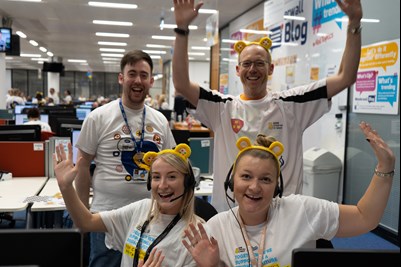