A special event took place yesterday in Cardiff to celebrate the 120th anniversary of Boots in Wales.

A selected group of current and former colleagues from across Wales were joined by representatives from business organizations and the health sector at the National Assembly for Wales at the Pierhead Building to talk about their experiences within Boots, focusing on their length of service and community work. 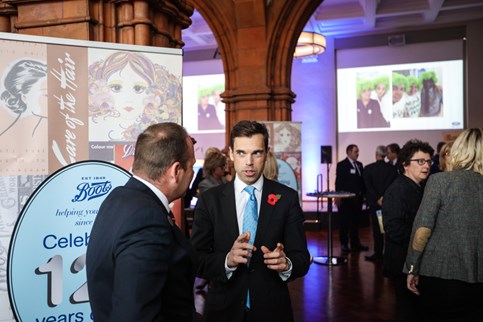 Andy Francis MRPharmS, Head of Customer Experience, Wales, Boots UK, said: “We are very proud of our long history in Wales and the evolution of our pharmacy and healthcare services from a single store on Oxford Road in Swansea, to having a major presence in towns and cities across the country. Delivering healthcare and supporting our local community is at the heart of what we do and this celebratory event was a chance for us to thank our healthcare partners and colleagues who do so much to care for customers and patients every day."

The celebration was jointly sponsored by two Assembly Members, the Plaid Cymru AM for Carmarthen East and Dinefwr Adam Price AM and the Labour AM for Delyn, Hannah Blythyn, who were joined at the event by Boots key charity partners, Macmillan Cancer Support and BBC Children in Need, as well as Boots Opticians and Boots Hearingcare.

Boots UK's first store in Wales opened on Oxford Road in Swansea 120 years ago in 1896. There are now 114 stores and 2,800 Boots colleagues working in the heart of communities across Wales, making it one of the largest employers of trained healthcare professionals in the country outside the NHS, offering pharmacy, opticians and hearing care services. 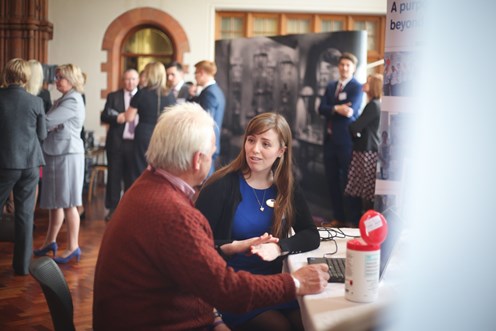 Serving Wales for 120 Years: The History of Boots in Wales