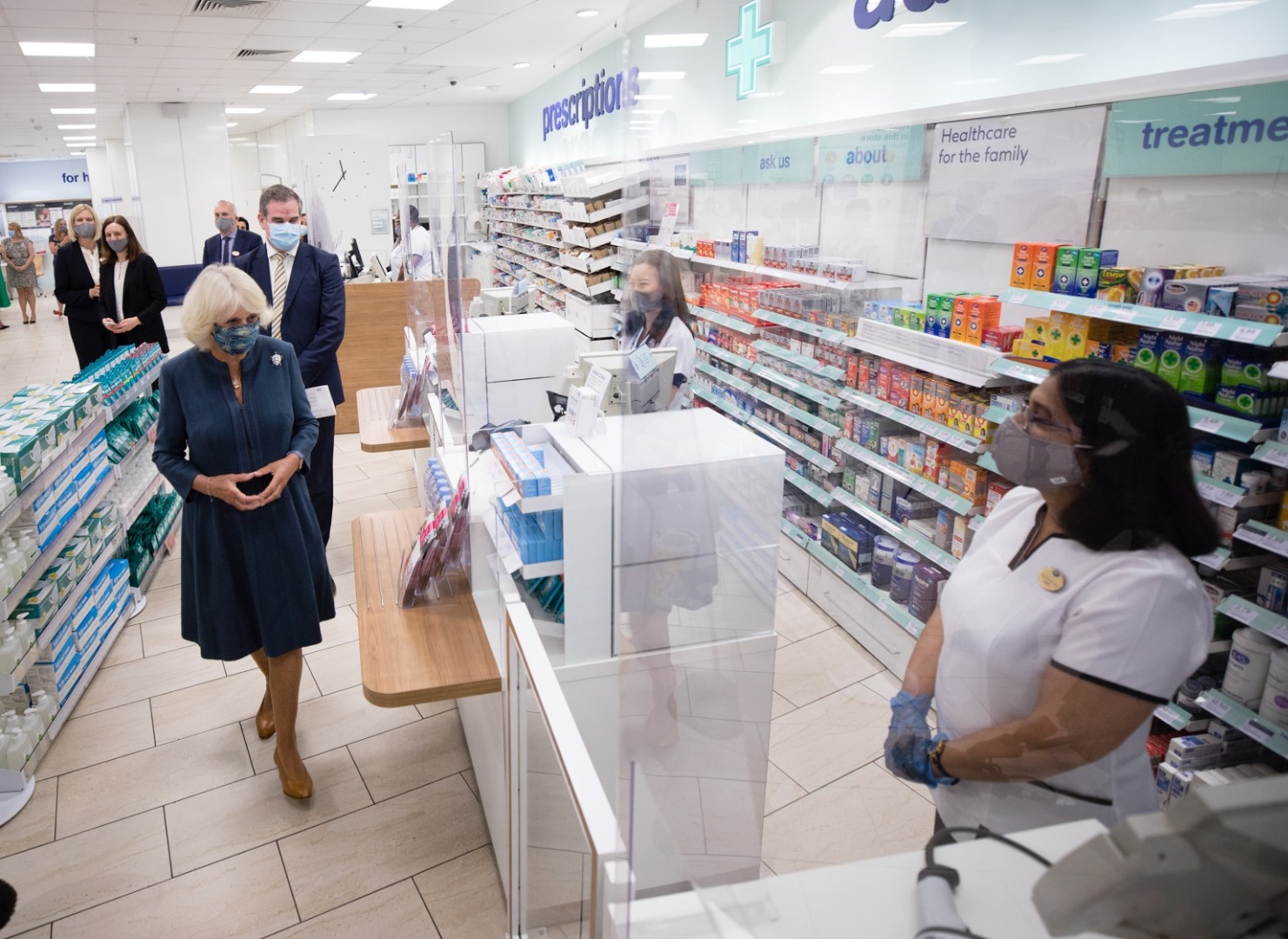 Her Royal Highness first visited a rape crisis centre (RASASC) in Croydon, in November 2009. Since then, The Duchess has made frequent visits to other Rape Crisis and Sexual Assault Referral Centres throughout the UK and overseas. The stories she heard during these visits have left Her Royal Highness with a strong desire to raise awareness about rape and sexual abuse and to try to help those affected. In June of this year The Duchess became Patron of domestic abuse charity Safe Lives.

With 2,465* stores in the UK, its purpose is to champion everyone’s right to feel good. Boots UK is committed to providing exceptional customer and patient care, be the first choice for pharmacy and healthcare and offer innovative 'only at Boots' exclusive products such as No7, a leading UK skincare brand, Soap and Glory and Liz Earle. Created 170 years ago, the Boots brand is still at the heart of the communities it serves.

Hestia is one of the largest providers of domestic abuse refuges in London and the South East and is the main organisation supporting victims of modern slavery in the capital. It is the home of domestic abuse and sexual violence campaign UK Says No More and developed the Bright Sky domestic abuse app in partnership with Vodafone. This year, it celebrates 50 years of providing support to those in crisis by providing safehouses, refuge accommodation and support.

Safe Spaces was developed as an initiative of the UK Says No More campaign in response to the challenges faced by victims of domestic abuse during the COVID-19 lockdown and their inability to access specialist support services. It was first launched in partnership with Boots and is now available in 1 in 4 pharmacists across the UK, including major brands and local independent pharmacists.