You are here: Home Newsroom News Boots UK is encouraging women across the UK to go #BearFaced for BBC Children in Need

Boots UK is joining forces with BBC Children in Need, and asking women across the nation to join together and have a BearFaced moment to help better the lives of disadvantaged children and young people across the UK.

Two inspirational Boots colleagues have joined the worthy line up of 10 women, who have been selected to front the national BearFaced campaign alongside women from projects BBC Children in Need fund.

Together the women, who come from all corners of the UK hope to inspire the nation to join together and simply swap their makeup for a Pawprint from today, Friday, 31 October 2014, marking the official launch of the BBC Children in Need BearFaced campaign. 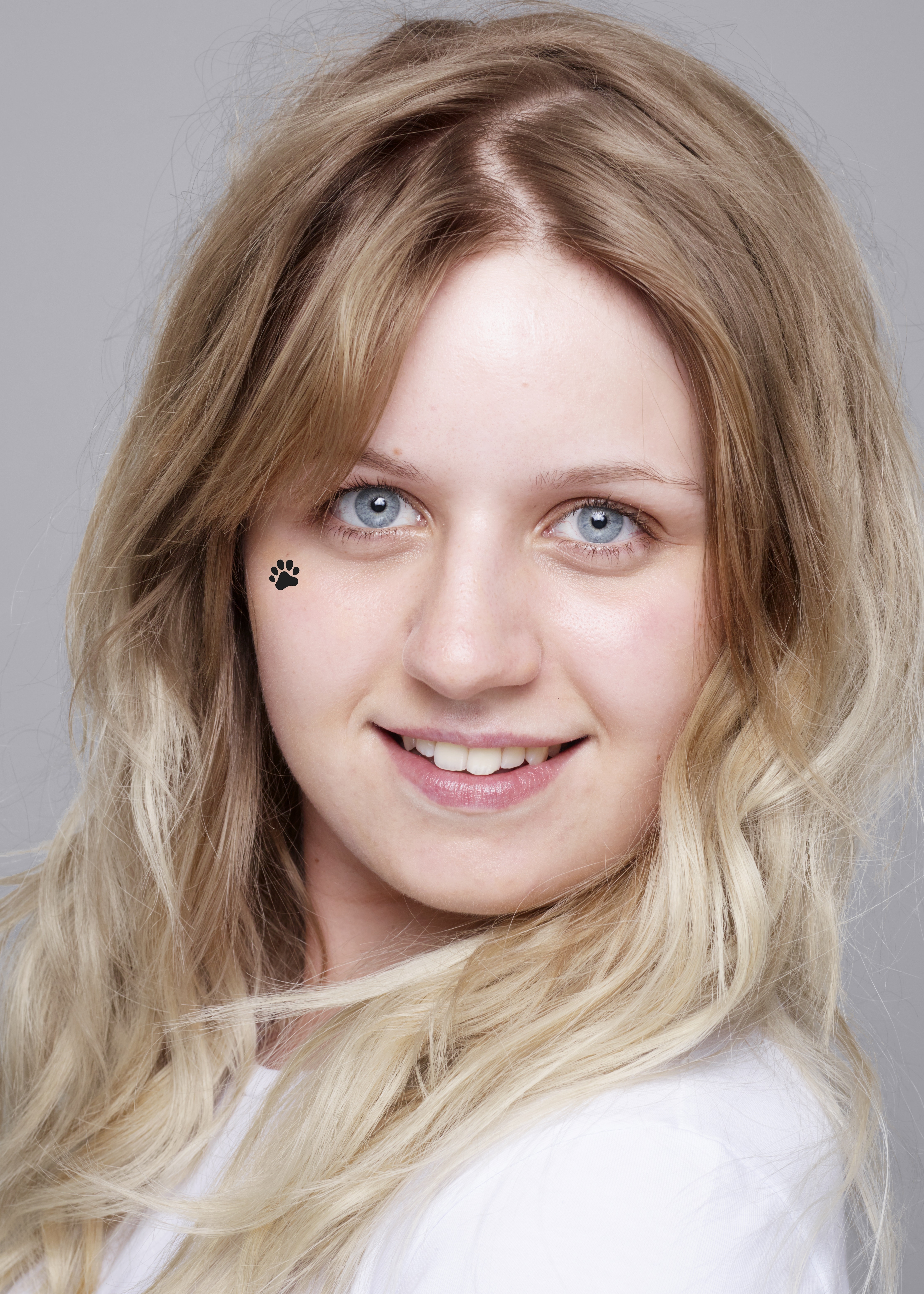 Jessica, commented: “I am so proud to be able to support BBC Children in Need by going BearFaced. I have been supporting the charity for many years starting by managing fundraising events when I was in primary school, and now through my role at the Boots UK support office. Taking this further by fronting the national BearFaced campaign is a true honour, and hopefully my image will inspire other women across the UK to follow suit and have their own BearFaced moment.”

Lorna, adds: “Going BearFaced is a very simple way for women across the UK to band together to raise money for disadvantaged children and young people across the UK. We are asking for women to simply buy one of the Pawprints from their local Boots store or on boots.com and share their BearFaced moment, together we will be helping to make a difference to young lives across the UK. 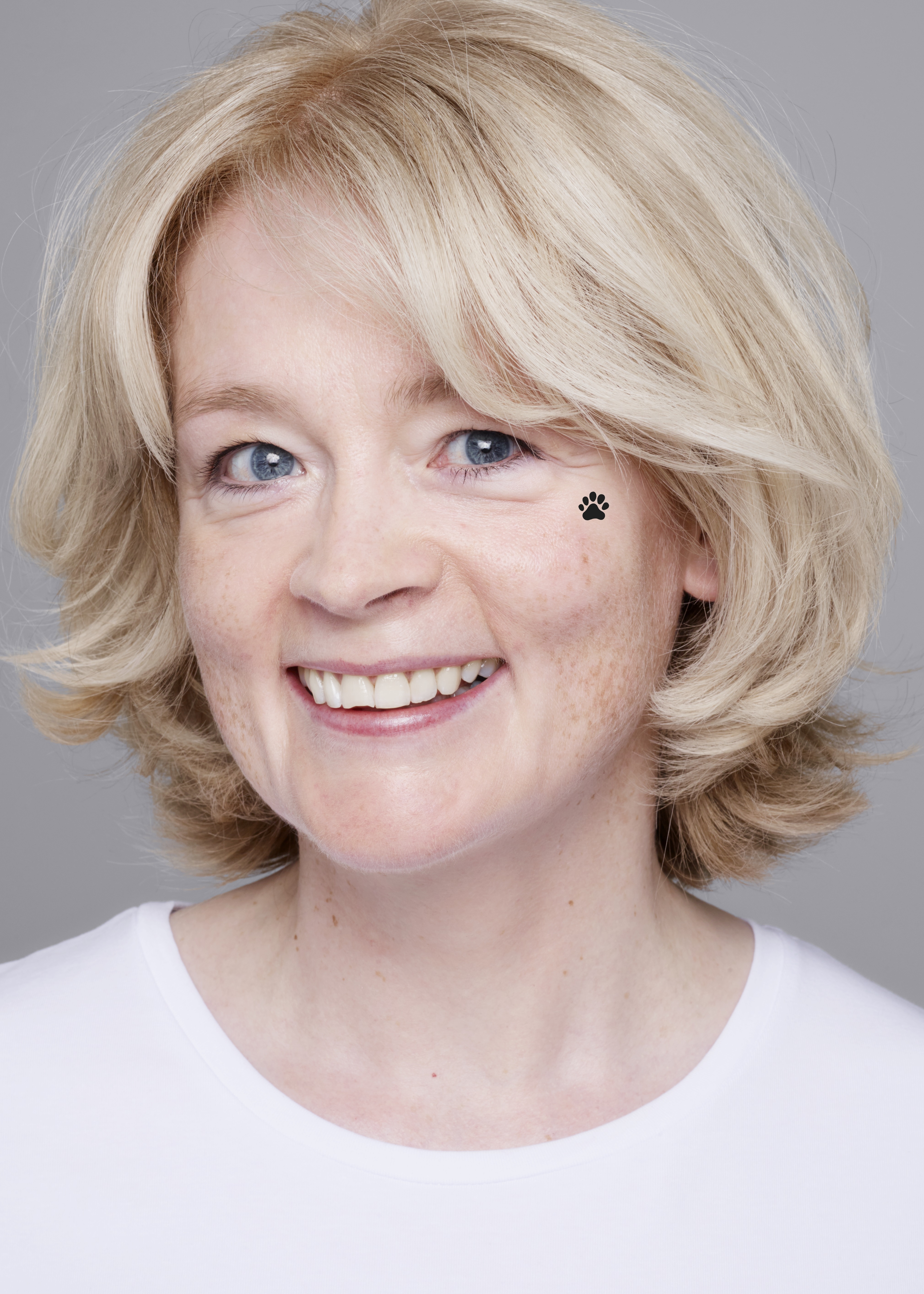 You can join Lorna and Jessica by having your very own BearFaced moment: In 2014, the BearFaced campaign encourages women across the UK to share a make-up free moment anytime in the run up to Appeal day on Friday 14 November 2014; all women need to do is swap their make-up for a Pawprint.  The Pudsey Pawprints as seen on the BearFaced line-up are available exclusively at Boots UK, which has been a key partner to the charity for eleven years, with its customers and colleagues donating, fundraising, and supporting its projects.

Una Kent, Director of External Communications, Boots UK, said: "If, through our incredible partnership with BBC Children in Need, we can inspire more women to help make a difference to the lives of children and young people living in the UK, that would be such a brilliant thing.  Lorna and Jessica, our colleagues, are amazing and passionate champions for BBC Children in Need and we hope they too inspire women to take part in and support this campaign."

Find out more and share your BearFaced moment at bbc.co.uk/pudsey

For all press enquiries, please contact Bethan Simmons at Boots UK on 0115 959 1188, or Bethan.simmons@boots.co.uk

The BBC Children in Need designed Pawprints are available only from Boots stores nationwide and from boots.com.

The BBC Children in Need project workers who have joined the campaign include Kay O’Shaughnessy, Chair of Trustees at Friends and Families of Special Children in Plymouth, Rebecca Ledgard, Founder and Coordinator of Singing Medicine in Birmingham, Janet Matthews, Project Development Coordinator at New Horizons in London,  Kyra Pauley, Children Services Manager at Footprints Women’s Centre in Belfast, Debbie Jones, CEO of Voices from Care in Cardiff, Alice Lane, former project user and now volunteer at The Getaway Girls in Leeds, Julie Cole, Bereavement Children’s services manager  at  Woking and Sam Beares Hospices and Ainslie Blyth, volunteer at the Citadel Youth Centre in Edinburgh.
Jessica Pinnick from the Boots UK Support Office, and Lorna Frier, Store Manager in Boots Kirkcaldy, both of whom are long-time champions and supporters of BBC Children in Need have also joined the 2014 line-up.

About BBC Children in Need

The BBC Children in Need Appeal is a charity registered in England and Wales (802052) and Scotland (SC039557) whose aim is to make a positive change to the lives of disadvantaged children and young people across the UK.

BBC Children in Need’s vision is that every child in the UK has a safe, happy and secure childhood and the chance to reach their potential.  We will realise this vision by supporting, promoting and publicising work that addresses the challenges that children and young people face and work that builds their skills and resilience.

We are currently supporting c.2,600 projects that are working with children facing a range of disadvantages for example, poverty and deprivation; children who have been the victims of abuse or neglect or disabled young people.

Boots and BBC Children in Need

Pudsey Pawprints are available now from Boots stores nationwide and online at boots.com.

BBC Children in Need and Boots are working together to help change the lives of children and young people in communities across the UK.
#BearFaced

Boots UK is the leading pharmacy-led health and beauty retailer in the UK, with close to 2,500* Boots UK stores and over 60,000* employees. Boots UK’s purpose is to help customers look and feel better than they ever thought possible. With customers at the heart of the business, Boots UK is committed to providing exceptional customer and patient care, be the first choice for pharmacy and healthcare, offer innovative products 'only at Boots' such as the UK’s leading skincare brand No7, all delivered with the great value our customers love. Created over 160 years ago, the Boots brand is still at the heart of the communities it serves.

In June 2012, Alliance Boots announced that it had entered into a strategic partnership with Walgreens Co. (Walgreens), the largest drugstore chain in the US.  In August 2014, Alliance Boots and Walgreens communicated that they plan to merge in the first quarter of calendar 2015 to create the first global pharmacy-led, health and wellbeing enterprise, which will be named Walgreens Boots Alliance.

* Figures are approximations as at 31 March 2014, with the addition of Farmacias Ahumada data at the date of its acquisition on 11 August 2014, and include associates and joint ventures.

Even more offers launch at Boots for Black Friday weekend

Boots kick-starts its most affordable Christmas ever with over 18,000 deals this Black Friday