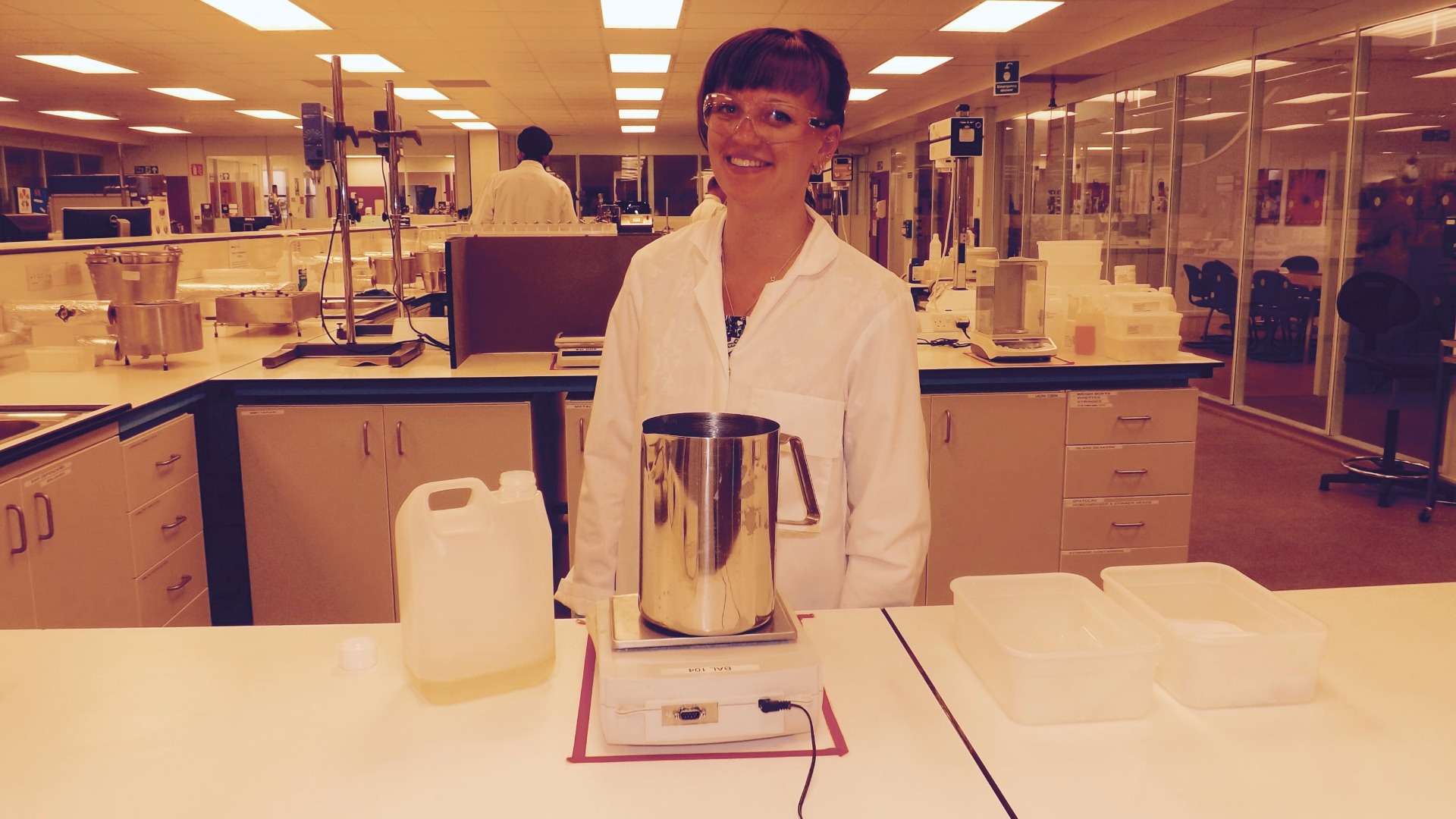 Nottingham’s own Lucy Hignett is the star of a new government advertising campaign to recruit the next generation of apprentices.

The 18 year-old Step in 2 Science apprentice from Boots UK will appear in new adverts for Get In Go Far, aimed at inspiring more young people to follow her lead down the increasingly popular apprenticeship path.

From hundreds of top quality apprentices across England, Lucy was selected to feature as one of 13 stars of the campaign, where she will appear alongside apprentices from a wider range of sectors and companies, including big blue chip businesses including IBM, Sellafield, JCB, Lloyds, BBC and Thales.

“Taking part in a major Government advertising campaign was such a valuable experience but so surreal at the same time! I never could have imagined that I would have done something like that a year ago; I surprised myself and my family.”

The Get In Go Far campaign is designed to encourage more young people, their parents, teachers and peers to recognise apprenticeships as a valid and credible route to a rewarding career. It supports the government’s wider commitment to create three million apprenticeships by 2020, helping even more young people reap the benefits of learning through working.

“This campaign will show young people and their parents the great things you can achieve if you choose an apprenticeship. Our campaign stars, like Paige and the millions more young people who have already benefited, are shining examples of how an apprenticeship can take you into any industry, any job and up to any level, including a degree.”

The survey also showed that employment outcomes for apprentices remain strong with 92 per cent of apprentices employed around six months after completion and that the vast majority of apprentice employers are committed to providing apprenticeships in the future.

Stephanie May, Apprenticeship and Access to work Programme Manager at Boots UK, comments:

“We are thrilled be a part of the Get In Go Far campaign and help inspire more young people into apprenticeships.

“Supporting young people taking the first steps into their careers has always been incredibly important to us at Boots UK and we have a history of apprenticeship programmes dating back to the 1900s. We’re even more passionate about this today, and about offering valuable experience and education opportunities for young people, helping to build confidence and improve the health and happiness of the next generation.

“We’re so proud of Lucy, whose enthusiasm for apprenticeships is genuine and contagious. She absolutely represents these exciting and inspiring young people who we feel very privileged to work with.”

The government is committed to showing young people, their parents and employers that apprenticeships are an equally valid route to a purely university-based course to get on and build their career. Young people can even gain a degree whilst on an apprenticeship.

Get In Go Far will feature real apprentices in roles ranging from social media to engineering, with advertising on TV, outdoor posters, digital and social channels. The advertising will direct young people online to www.getingofar.gov.uk where they will be able to find out more about the benefits and opportunities presented by apprenticeships. If they are not ready for an apprenticeship, the website will direct them to more appropriate pathways through either a traineeship or work experience.

To celebrate the campaign, apprentices everywhere are being encouraged to share ‘selfies’ and video clips of themselves at work on social media, using the ‘#GetInGoFar' hashtag.

Boots UK is the largest pharmacy-led health and beauty chain in the UK and its purpose is to champion everyone’s right to feel good. With 2,336* stores and a team of around 52,000* colleagues, of which approximately 6,600* are registered pharmacists, the Boots brand has been at the heart of local communities across the UK since 1849. Boots UK is committed to providing exceptional customer and patient care and being the first choice for pharmacy, beauty, healthcare and wellness, alongside offering its innovative portfolio of product brands, including No7, the UK’s No1 skincare brand, Soap & Glory, Liz Earle, Sleek MakeUP and YourGoodSkin.