You are here: Home Newsroom Features Boots opens its doors to a ‘Sleep Bootique’ in Liverpool

Boots opens its doors to a ‘Sleep Bootique’ in Liverpool

Following the launch of its Gift Like You Get Them campaign, Boots opened its doors to its second Christmas Bootique on the 3rd December in Liverpool. ‘The What To Buy The Person Who Lies Awake Dreaming Of Sleep’ Bootique was a one-of-a-kind pop-up, full of exciting products and experiences - open for just one week (3rd – 9th December).

With a third of the population reportedly suffering from insomnia[1], Boots invited shoppers to walk into a world of sleep - a duo of domes with an infinite night sky, filled with gift ideas for the troubled sleeper in your life.

Shoppers could relax into a cloud, put on some headphones and discover how to make restless nights a thing of the past with recordings from sleep experts as well as podcasts from Fearne Cotton and Madeline Shaw.

Located outside the Liverpool One Centre, the Dreaming of Sleep Bootique appeared in the city after a research survey revealed only 54% of Liverpool residents get enough sleep.[2]

Boots is launching hundreds of ‘Bootique’ gift edits, curated around different personalities and interests, so customers can find the right gift for the very different people in their lives. The edits will appear in Boots stores, as well as online and on social media channels. 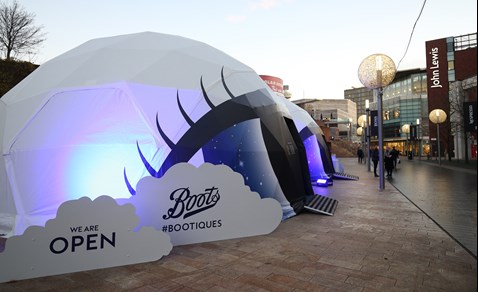 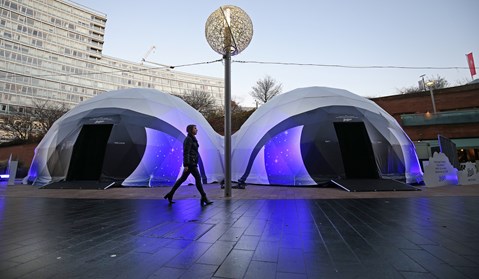 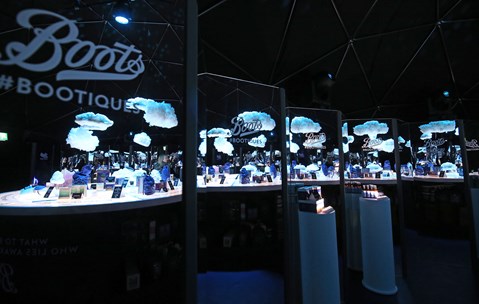 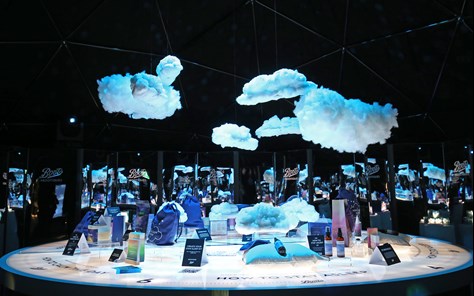 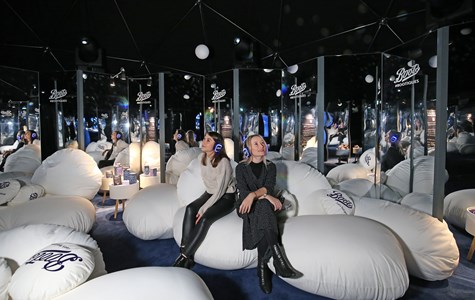 [1]Aviva Health Check UK report, autumn 2016   Based on a survey of 2,235 nationally representative UK adults carried out by Censuswide in September 2017.