The eighth installment of ‘Boots Hidden Heroes’ celebrates the career of Winifred Minett, who was appointed as Boots first female store manager in 1931.

Winifred Minett’s career at Boots spanned over 28 years, during which time she managed a number of different stores in the south and south-west of England, and paved the way for other women to enter into management at Boots.

Winifred Minett qualified as a pharmacist in 1921 from the Exeter School of Pharmacy. She had initially been dissuaded from taking the course, with the School explaining that they had never had a female candidate and that she would be the odd one out with 40 men. Fortunately, Minett was particularly determined and persuaded them to offer her a place, earning the nickname ‘Ali Baba’ from her fellow students.

She held a number of different positions after she qualified, including working as a pharmacist at a barracks in Taunton, and later at a private pharmacy in Brighton. She even spent a short period of time working alongside a country doctor who had to help out with veterinary duties, with Minett explaining how on one occasion she was helping to feed medicine to farm animals and ended up getting “more of the drench (medicine)… on me than down the pig”. 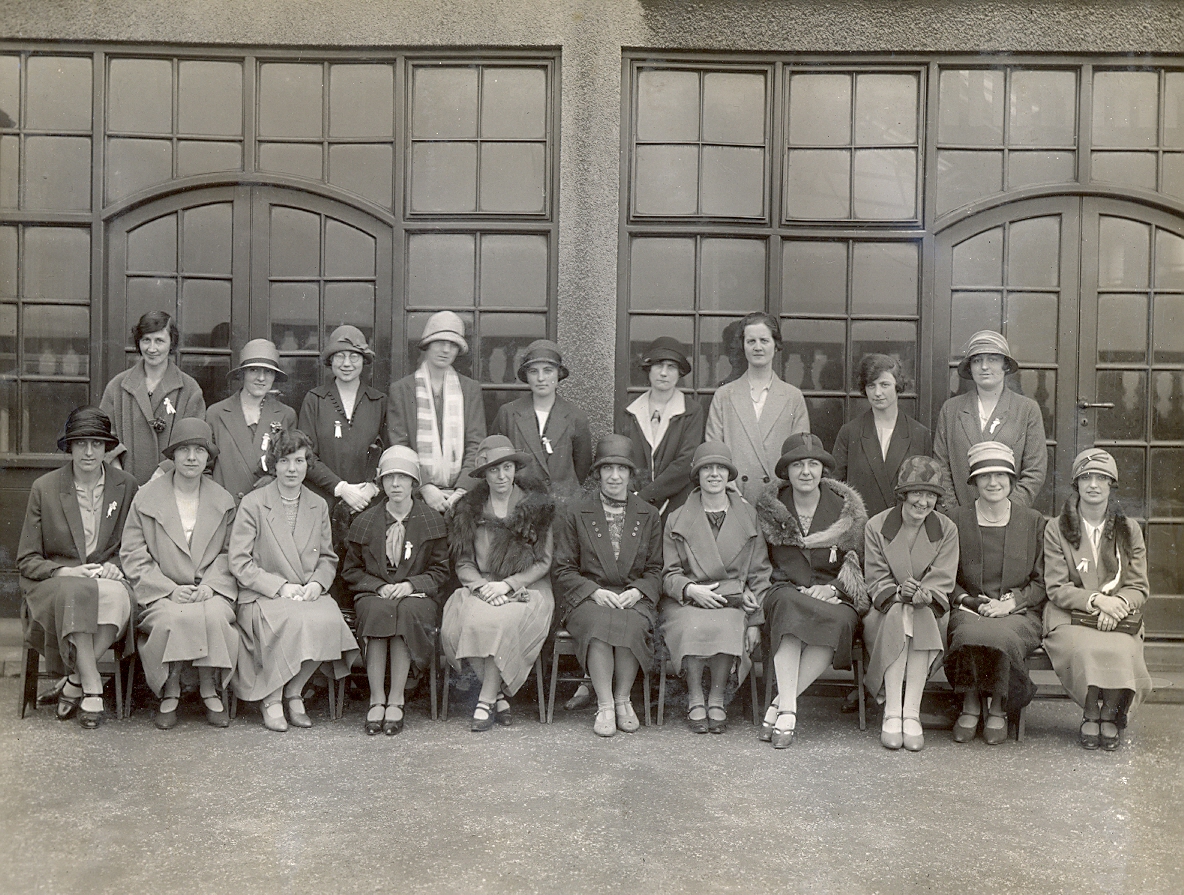 After these varied roles Minett joined Boots in 1925, working in stores at Exeter and Plymouth, before taking up a long period of relief management. Eventually, in 1931 she was appointed as manager of the Southsea store, in turn becoming Boots very first female manager.

The significance of this cannot be understated at a time when working conditions for women were significantly worse for women than men. Women’s wages were considerably lower than men’s throughout the country, and unemployment was high following the Great Depression with around 3 million people out of work in the United Kingdom, and many female workers in other organisations were enduring low level and poor working conditions just to maintain employment. It was also only three years since all women over the age of 21 had been given the vote following the passing of the Representation of the People Act in 1928.

Minett thrived in management, and went on to manage other Boots stores including Ilminster and Seaton. During the Second World War she also took an interesting role at Boots Nottingham offices, working in the Chief Pharmacy Superintendent’s Office on a ‘Wartime Dispenser Trainees’ scheme which sought to train unqualified staff in dispensing roles to fill the vacancies left by the chemists and dispensers who had been called up to serve during the war.

Winifred Minett continued in management until she retired from Boots on the 4th April 1953. At a farewell event the Territorial General Management W. G. Latham thanked Ms Minett for her loyal service, and presented her with a cheque as a token of their appreciation and esteem. The staff also presented Winifred with a Biscuit Barrel Tray and a brooch as a reminder of the happy days they had spent with her.

Following the appointment of Minett the number of female store managers at Boots began to steadily increase, and by August 1939 the company had four female managers on its books (one of which was Minnett).  The rest were appointed at stores throughout the United Kingdom - Miss B Kelleher at Llandudno, Wales; Miss A Taylor at Edinburgh, Scotland; Miss M E H Durley at Sutton Coldfield, England.

By 1949 Boots were actively promoting the opportunities available in management for both men and women. Training material from the time stated that:

“For newly qualified pharmacists the road… leads back to the retail branches with the job of qualified dispenser… then as relief manager and afterwards Branch Manager.  A further step for an outstanding man may be to Territorial General Manager of one of the 33 territories…  There are other possibilities of promotion – as Head of one of the Departments of the Company’s Nottingham offices… - and an ultimate step, for some, to the Board of Directors.  The same training and prospects are open to women seeking a career in pharmacy – ten of whom have so far attained managerial positions.  For all who show the ability, men or women, the road is open for promotion to the highest levels of responsibility in the firm.”

Over the next 30 years the number increased steadily until September 1961, when an article in Boots staff magazine ‘The Bee’ listed 16 female branch managers, all of whom were trained pharmacists. The article explained that:

“Not so long ago lady managers were something of a phenomenon.  Now we expect them on equal terms with their male colleagues and indeed, their opportunities and working conditions are exactly the same for the men.  The sky’s the limit for women in the company today”

The 100th female branch manager, Susan Ryland, was appointed in February 1975 at Boots Woodseats, Sheffield store. At the time Mr Day - Director of Retail Staff, said that 'We want to reach the stage where we have women taking their place right through the management structure'. 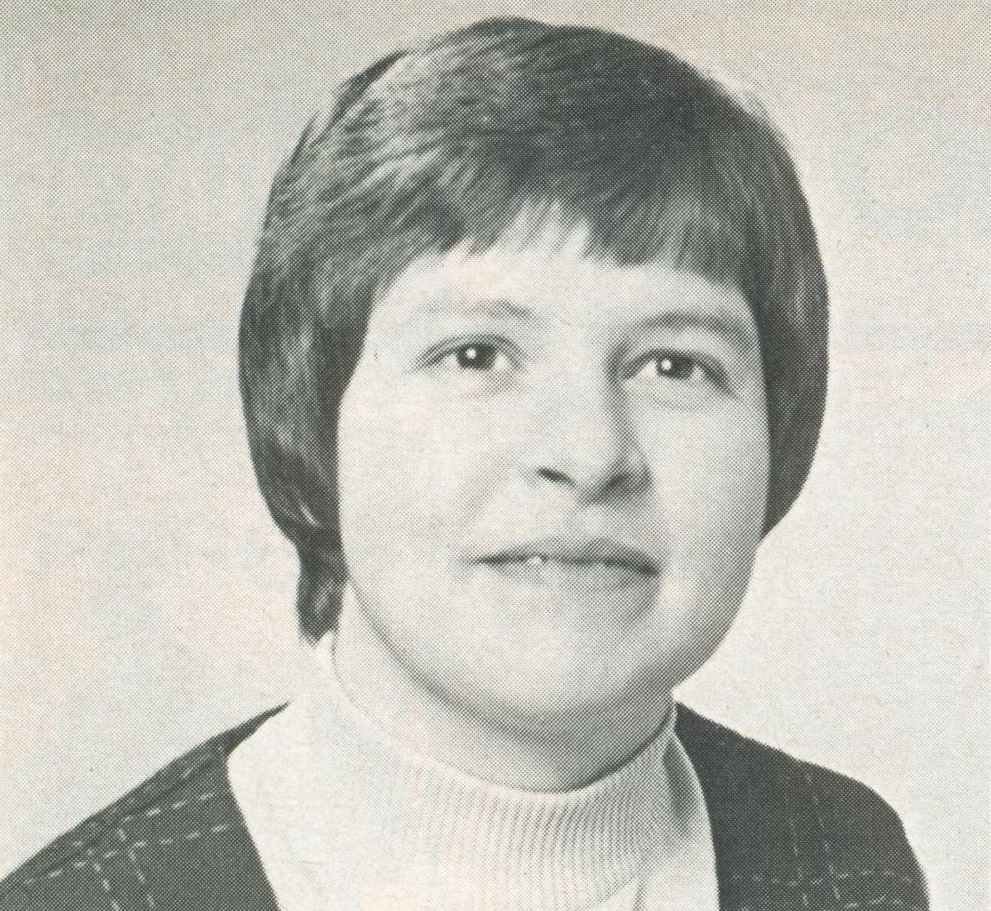 The appointment of women into management roles continues today at Boots. In 2016 Elizabeth Fagan was announced as the first female Senior Vice President and Managing Director of Boots after a number of successful roles across the company, including Managing Director of Boots Opticians. When Elizabeth stepped down from the role in 2018, almost 80% of Boots employees were women, and at a leadership level 50% of our store directors were female. 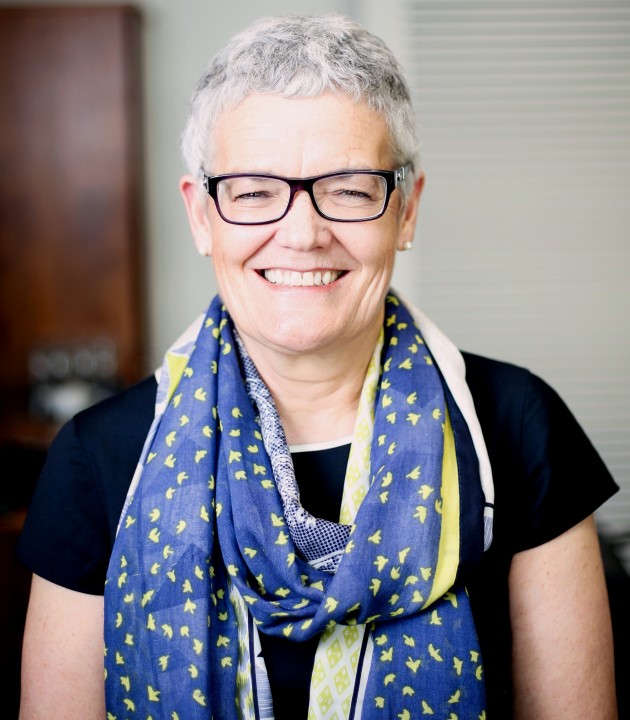