To help mark our 170th Anniversary we’ve been searching through the Company Archives to rediscover some of Boots Hidden Heroes – individuals who have shaped the business through their innovations or have lived the values of the company through their deeds, but whose stories haven’t been widely shared before. Each month we’ll be shining a spotlight on these remarkable people, starting in January with pioneer in education John B Coleman. 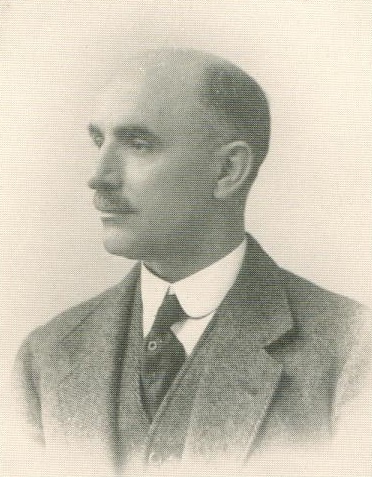 John B Coleman was the first Headmaster at Boots Day Continuation School, which was one of the very first schools in the country to be run jointly by private industry and a local authority.

The Education Act of 1918 (Fischer Act) had raised the school leaving age from 12 to 14, however Jesse Boot was keen to ensure that all children aged between 14 and 16 who were employed at Boots were able to continue their education whilst working. Therefore in 1920, in collaboration with the Nottingham Education Committee, Boots opened a Day Continuation School which was located close to the Boots factory site on Station Street in Nottingham City Centre.

At the time of opening the country was still suffering from the effects of the First World War, with high unemployment levels and widespread economic depression, meaning that the opening of the school was a real statement of intent by Boots by investing in the education of its youngest employees.

Male and female Boots employees aged between 14 and 16 could attend the school for half a day each week without any loss of pay, and were exposed to a curriculum which encouraged the teaching of academic subjects such as English and mathematics, practical lessons such as sewing, cookery and house-craft, and more physical pursuits including gymnastics and sports.

Despite some early difficulties, including when a 1921 term was shortened due to an outbreak of smallpox, Coleman claimed by 1922 that “No one who has carefully watched the progress of the school during the three years of its existence can doubt the wonderful advantages (physical and mental) derived by the pupils from the open air course.”

An early retrospect on the effectiveness of the School as a whole claimed that it “has already become a centre of many activities for our young people, all of whom appear to value highly the privileges and advantages conferred by the firm in providing for their continued education. We have an able and enthusiastic staff of teachers, who, without exception, are regarded by the pupils as friends and helpers.”

As Headmaster Coleman believed that there were many benefits from the Continuation School format of collaboration between private industry and local authority. It was claimed that:

Coleman published a number of papers on the subject, and in his work ‘Education and business life’ he wrote that “I consider that the entire cessation of definite education after the age of 14, which is now a general in this country, is a great national waste, and am proud to think that the great Firm with which you gentlemen are connected, does realise its responsibility towards young employees.”

The school proved to be so popular that by 1922 a Scholars Association was had been formed, whereby every Friday night between 5.30pm and 8pm past and present students were invited to meet and participate in hobbies and socialise with other students.

By the time of Coleman’s retirement in 1931 approximately 3,200 students had passed through the school. The Nottingham City Education Committee thanked Coleman for “the valuable services rendered by him to the cause of education in the city during the past 44 years.”

Coleman died in February 1954 aged 88, and left behind a significant legacy not only within Boots, but also throughout Nottingham, pioneering access to education for people in the city who may otherwise not have received it. 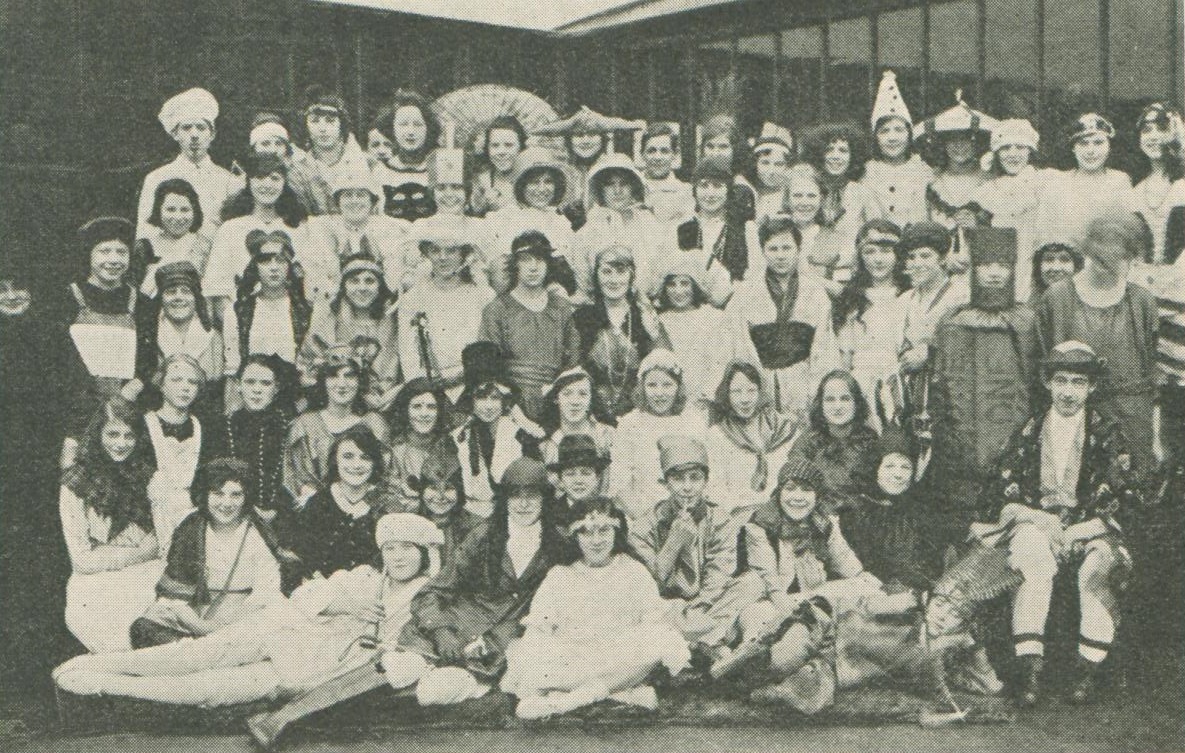