For the third instalment of Boots ‘Boundary Breakers’ campaign the Archive Team are celebrating the career of Dr Barbara Marsh, Boots Head of Clinical Investigation who was appointed to the Board of Directors and was responsible for ensuring the safety and effectiveness of some of the company’s most successful drugs and medicines. 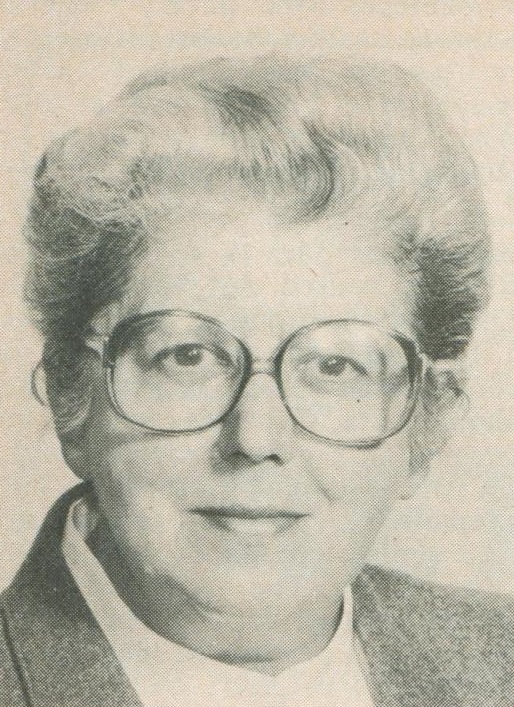 Barbara Marsh began her career in Edinburgh, qualifying as a Doctor then spending several years gaining experience in hospital medicine and general practice, before joining a London-based subsidiary of a Swiss pharmaceutical company.

In February 1970 Boots announced the formation of a Medical Sciences team within the Research Department, which was created to deal with trials on new and modified products. Drug regulatory requirements during this period were becoming more stringent, with an increasing amount of clinical and statistical data required to be submitted in support of claims for products.

The Medical Sciences department quickly grew in size, and following a number of years working in London Dr Marsh joined Boots as a Medical Adviser in October 1971, and after only two years working in Nottingham was quickly promoted to Senior Clinical Investigator. 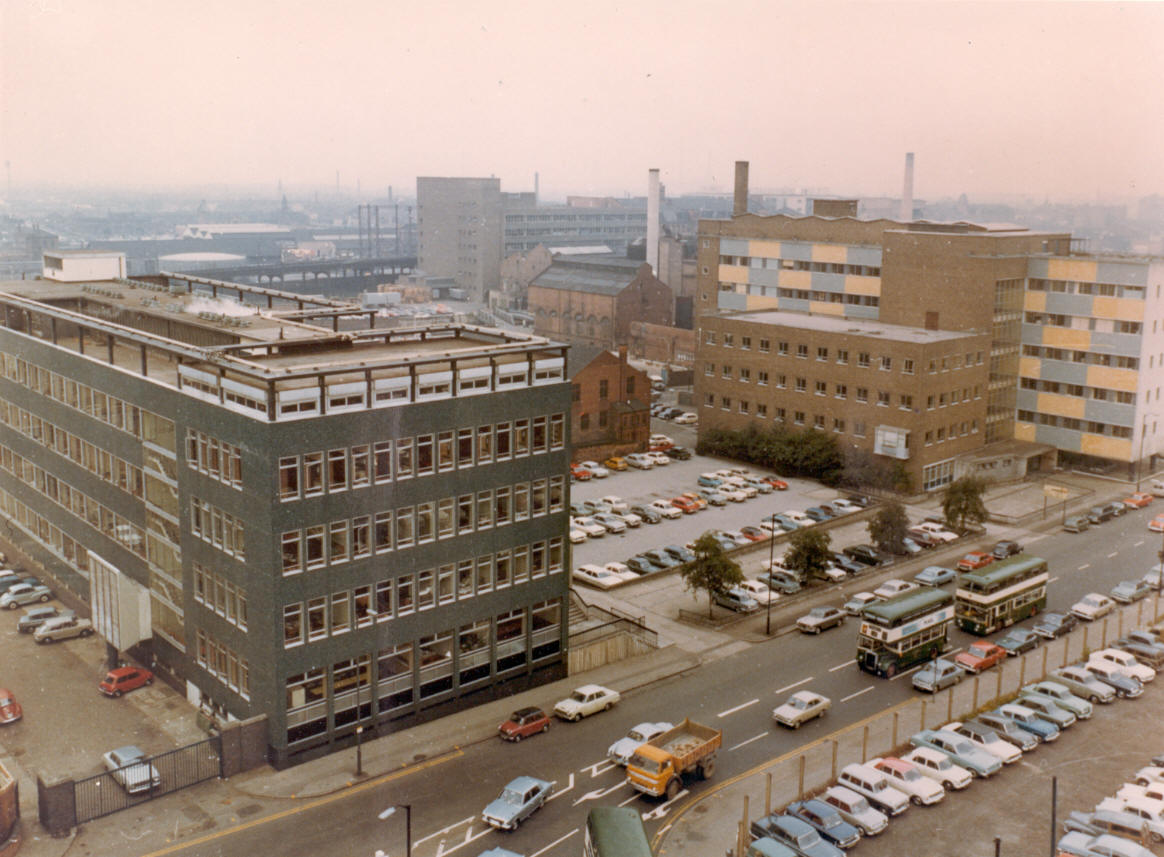 Her role included heading clinical investigations into new drugs, including work on prothiaden (Dosulepin), a tricyclic antidepressant used to treat depression and anxiety, as well as working on clinical trials for both ibuprofen and flurbiprofen.

When asked about her position, Dr Marsh had a pragmatic approach, claiming that “It’s not our job to get excited about new drugs; we have to remain impartial, to evaluate, investigate and come to a decision. We have a heavy responsibility to protect the public so our chief concerns have to be does it work effectively and is it safe?”.

Within a decade the Medical Sciences department had expanded to reflect the growth in Boots drug and medicine manufacturing, and included eight Medical Advisers along with supporting staff in Nottingham. There were also around half a dozen Advisers in major territories overseas carrying out clinical investigations on behalf of Boots in a programme co-ordinated from the UK.

In 1975 Dr Marsh was promoted to Head of Clinical Investigation, becoming one of a growing number of women working in science at Boots to hold senior positions. In 1980 she was promoted further and was appointed a Director of Boots International Ltd, following in the footsteps of only a handful of women since Florence Boot became Boots first female director in 1917.

Towards the latter years of her career Dr Marsh spent much of her time as ‘one of the company’s best known ambassadors overseas’, co-ordinating the work of various medical departments and investigating the drug needs of other countries.

At the time she explained that “Doctors and government authorities overseas are very anxious that pharmaceutical companies recognise their particular needs. That is why we go to great lengths to meet them, discuss their special requirements and work through our locally-based medical advisors to see how we can integrate our research and development programme world-wide with a view to finding formulations suitable for their own particular country”. In 1979 she received the Golden Award of the Hellenic Red Cross on behalf of Boots in recognition of the work the company was undertaking in Greece on the clinical evaluation of drugs.

Dr Barbara Marsh retired from Boots in December 1983 after 12 years at Boots, and at the time was described as ‘One of the most distinguished members of the company’s Research team’.