Angela has been a Boots UK pharmacist for over 10 years and was previously the pharmacy manager for the Boots UK flagship store on Oxford Street, Sedley Place. Angela then moved her profession further and into pharmacy PR where she became a spokesperson for pharmacy, healthcare and baby. Angela regularly comments in the media on health services and conditions as well as appearing on live TV and taking part in radio days. She is passionate about pharmacy, the variety of services that pharmacists can deliver and the quality of care they can provide to the public. 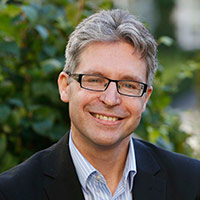 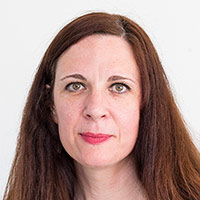 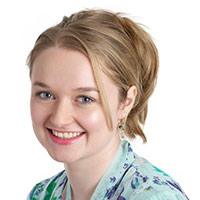 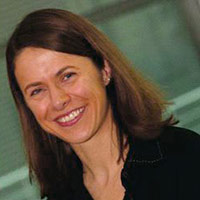 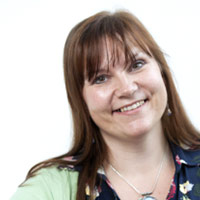