You are here: Home Our Stories Elizabeth Fagan receives a CBE at Buckingham Palace 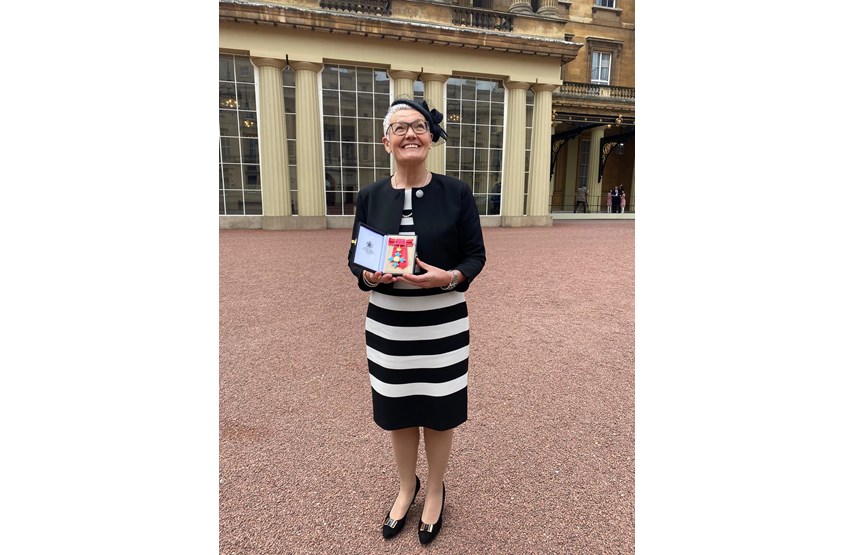 Elizabeth Fagan, former Boots Non-Executive Chair, and Managing Director of Boots UK and ROI received her Commander of the Order of the British Empire (CBE) at Buckingham Palace yesterday, for her services to gender equality in business. Elizabeth expressed her surprise and gratitude for the honour, which she dedicated to the many people at Boots who have helped her promote equality in the workplace.

“I was both surprised and delighted to receive this honour. Throughout my career and especially through Boots I have worked to promote women in business through my actions and the actions of others. This is also a huge thank you to all the men and women at Boots who have helped me promote gender equality. I look forward to continuing to promote this important agenda in all of my future endeavours.”

The Queen’s New Year honours list recognises the achievements of extraordinary people across the UK from business leaders, celebrities and sports personalities to people who make a difference in their local communities.