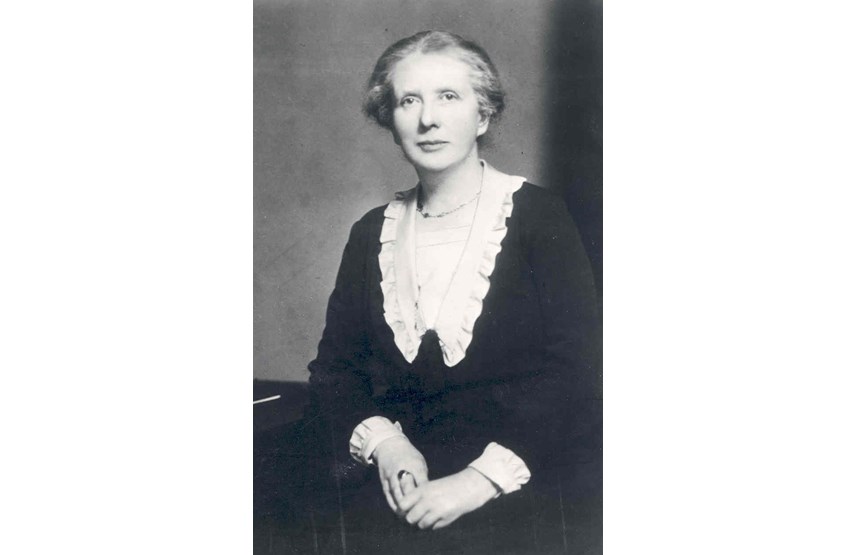 The sixth instalment of ‘Boots Hidden Heroes’ campaign celebrates the life and career of Eleanor Kelly, who was one of the first women in Britain to qualify as a professional industrial-welfare worker. In 1911 she was appointed by Jesse Boot as the company’s first full time welfare professional, and went on to introduce significant improvements to the welfare of women employed at Boots.

From the early 1880s, as Boots business began to grow, Jesse and Florence Boot set about introducing a range of welfare initiatives for their employees. Florence in particular focused on the care of female staff, with an early example being the introduction of a cup of hot cocoa for girls who were arriving at work without having had any breakfast.

This soon extended further when in the late 1880s Jesse and Florence began to organise excursions to local beauty spots for employees, where trains or charabancs (open top coaches) were used to transport them to pleasant locations such as the Peak District or the seaside. Once there, meals were often provided and sports and dancing would take place throughout the day. These outings helped create a family atmosphere amongst employees, as well as providing an opportunity to take in the country or sea air and spend a day away from the smog and dirt of heavily industrialised Nottingham. 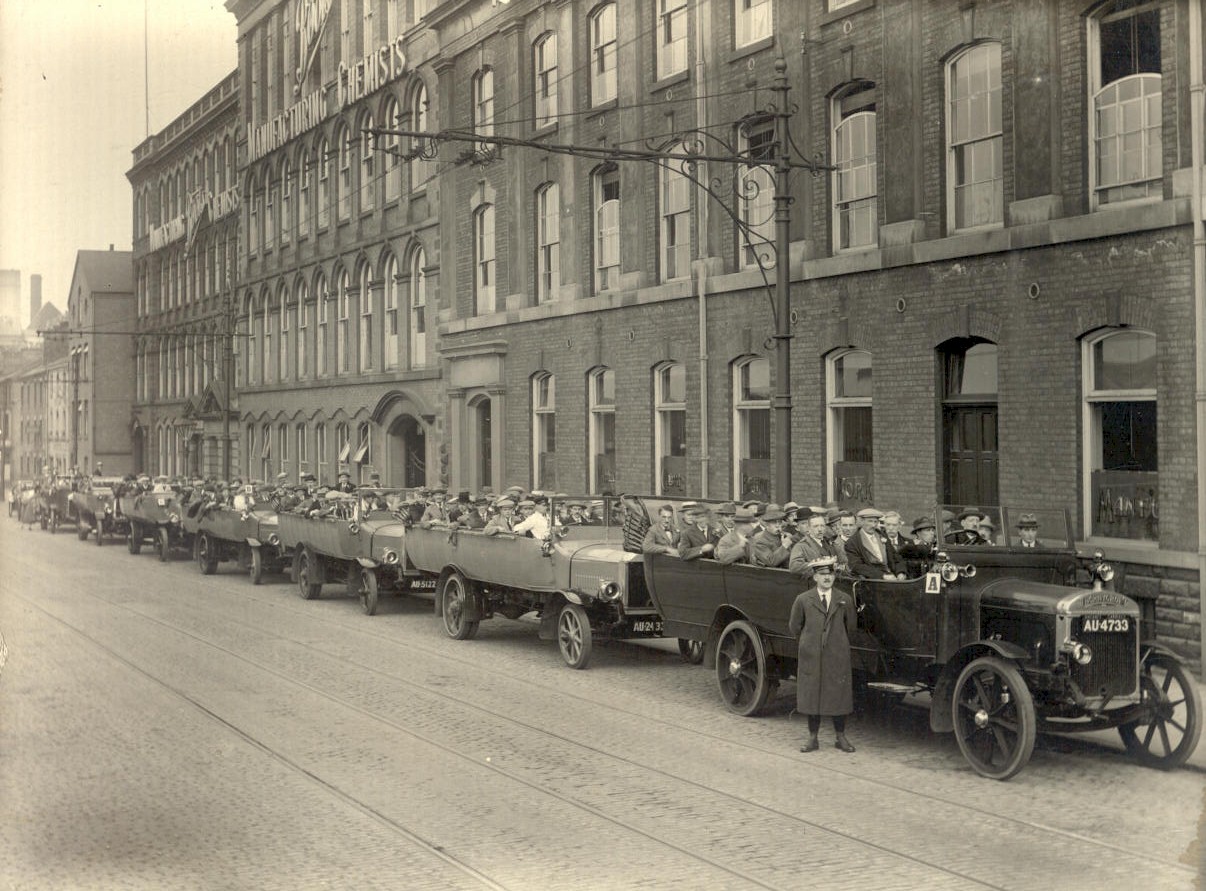 By 1910 there were more than a thousand girls employed in over forty departments in Boots Nottingham factories. Jesse and Florence had previously employed a part-time welfare worker to care for the women, but this role was combined with other responsibilities and it became increasingly apparent that the increase in size of the workforce justified a full-time position. As a result they began the search for the right candidate to help improve employee welfare at Boots.

In a stroke of good fortune, Boots were purchasing tin boxes from a company called Hudson Scotts in Carlisle, and it was here that Eleanor Kelly was working as a welfare officer. She had achieved remarkable success, securing washing facilities for the 6700 female employees in spite of resistance from both directors and the factory inspectorate. Florence Boot heard of her achievements, and invited her to spend a week with their family in Jersey. During this visit Jesse was impressed enough to offer her a role as Boots first full-time welfare officer, for around twice the salary she had been receiving in Carlisle.

Kelly moved to Nottingham and enlisted the services of two assistants, Agatha Harrison and a Miss Holme, who were trained in social work and physical training respectively. They were joined shortly afterwards by Miss Kerr, who had previously worked at Robinsons. A welfare department of sorts had now been formed, with Harrison, Holme and Kerr responsible for their individual areas of expertise and Eleanor Kelly presiding over welfare as a whole. 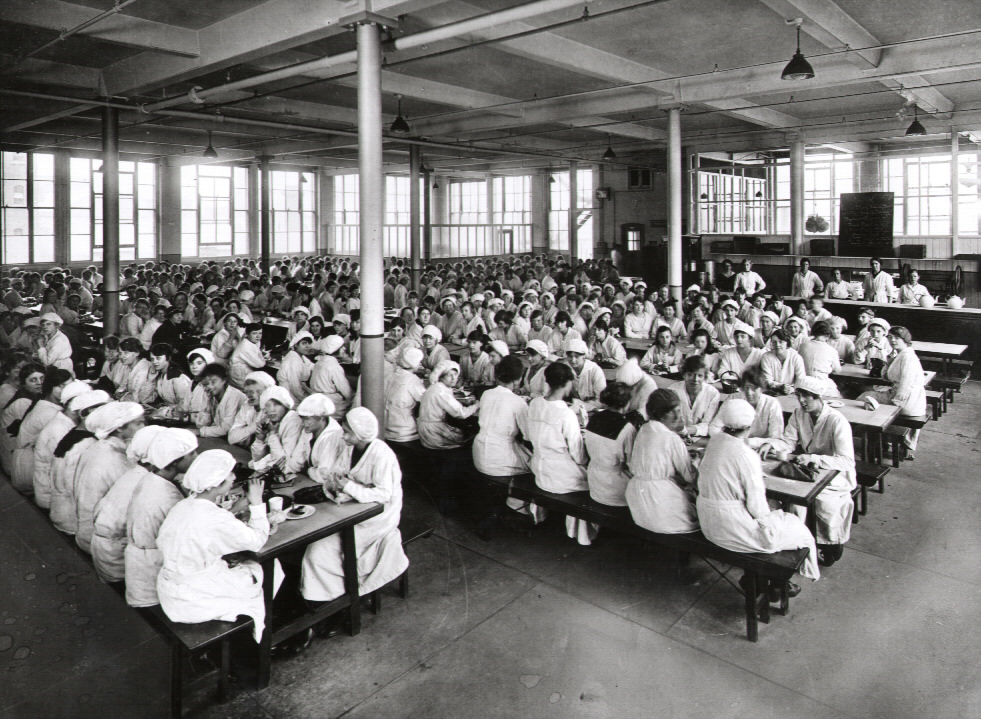 Working in Nottingham Eleanor Kelly found Jesse Boot receptive to her ideas, and he announced to shareholders that “we are instituting extensive alterations ….. for the better accommodation of our working staff and to enable the work to be done with greater dispatch and also promoting the health and comfort of our workers”.

Before long Kelly had begun to develop the facilities available for Boots female employees, first persuading Jesse to renovate the workers’ canteen, and shortly afterwards introducing a sick room which was attended by nurses and a part-time doctor. Jesse claimed that “We have.... arranged for a medical man to be in attendance, free of charge, four days a week, as we found there were cases where serious illness would have been prevented if a doctor had been consulted earlier”. 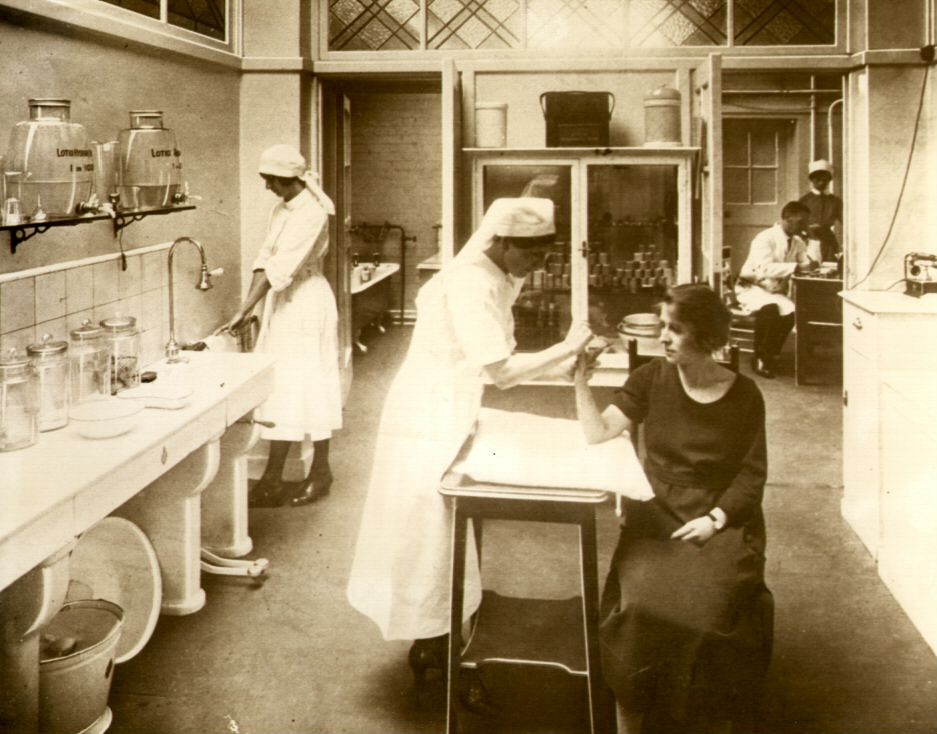 Workers’ record cards were introduced and afternoon visits to the homes of absent girls were established, where they could be supported through any problems or illnesses (or occasionally be detected if they were playing truant). Boots offices and shops were also included in Eleanor Kelly’s responsibilities, but her work in this area was largely limited to resolving differences between store managers and female staff.

It was estimated that in 1914 there were only sixty professional industrial-welfare workers in Britain, and Boots employed four of them. Many of those employed in other companies were relegated to ‘extramural social work’, but the team at Boots enjoyed the support of senior management, including H B Holthouse (Head of Manufacturing) and C G Budden (Head of Printing Department). Boots were sufficiently proud of the achievements of the welfare section that when a trade exhibition was held at Olympia (London) in 1913 a Boots model sick room was reproduced on the site.

In the summer of 1913 Eleanor Kelly, Miss Harrison and John Boot (Son of Jesse and Florence Boot) attended a conference at which the Welfare Workers’ Association (now the Chartered Institute of Personnel Management CIPD) was launched – and Kelly was elected to serve on its committee. She was so proficient in the role that the society later claimed that “We owe Miss Eleanor T. Kelly an incalculable debt. She has made a fundamental and lasting impression on the development of personnel management in this country”.

In 1914, following the outbreak of the First World War Eleanor Kelly resigned from Boots, followed by her three assistants. Although she was only employed for 3 years, Kelly established an effective welfare department and implemented a range of improvements which benefited the young girls and women employed at Boots. Importantly, her employment in a period when there were only a handful of professional welfare workers demonstrated Boots commitment to improving employee welfare very early in the history of the business. After leaving Boots Kelly continued to progress her career by becoming secretary of the National Association of Welfare Workers in 1918, and then in 1920 was elected to become president of the Welfare Workers Institute.