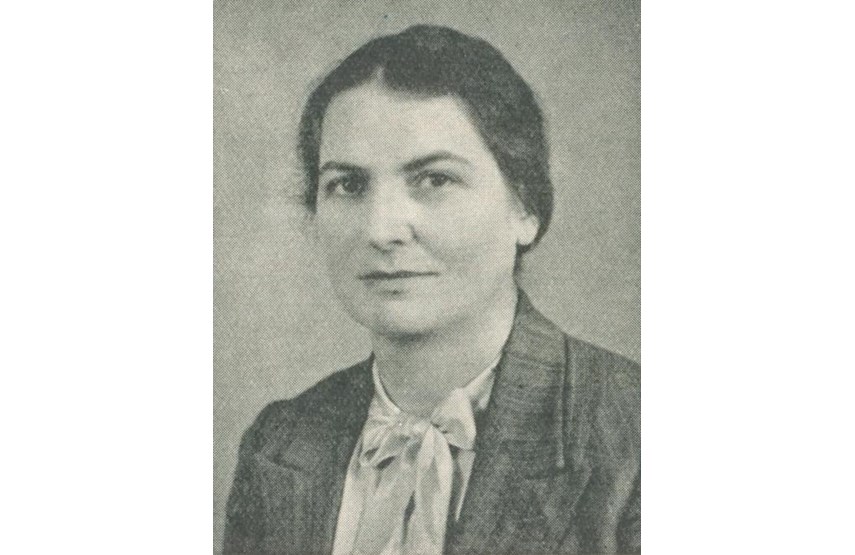 We’ve been searching through the Company Archives to rediscover some of Boots ‘Boundary Breakers’ – women in science who have broken barriers and pushed boundaries and whose stories haven’t been widely shared before.

Each month we’ll be shining a spotlight on these remarkable women, starting in January with Aphra Wilson, a Plant Pathologist who was awarded an MBE for her service during the First World War, and whose pioneering research led to her becoming one of the very first women to be appointed as a Director of Boots.

Aphra Phyllis Wilson was born in 1896 and attended Queen Anne’s School, Caversham, before moving to study at the Royal College of Science in London. Her time there was interrupted by the outbreak of the First World War, and between 1915 and 1919 she was fully involved in the war effort, first serving with the Women’s Volunteer Reserve and later with the Women’s Army Corps where she served as a dispatch rider delivering important messages to Allied troops by motorcycle whilst facing grave danger. In recognition of her courageous service during the conflict she was awarded an MBE in 1919, aged just 23.

Once the war had concluded she returned to her studies, and spent her postgraduate year examining pests and the diseases of plants. Upon graduation she quickly established a national reputation as one of the country’s leading Plant Pathologists (the study of the nature, cause, and control of the diseases of plants), and in 1922 she joined the staff at Swanley Horticultural College in Kent where she worked for 8 years. 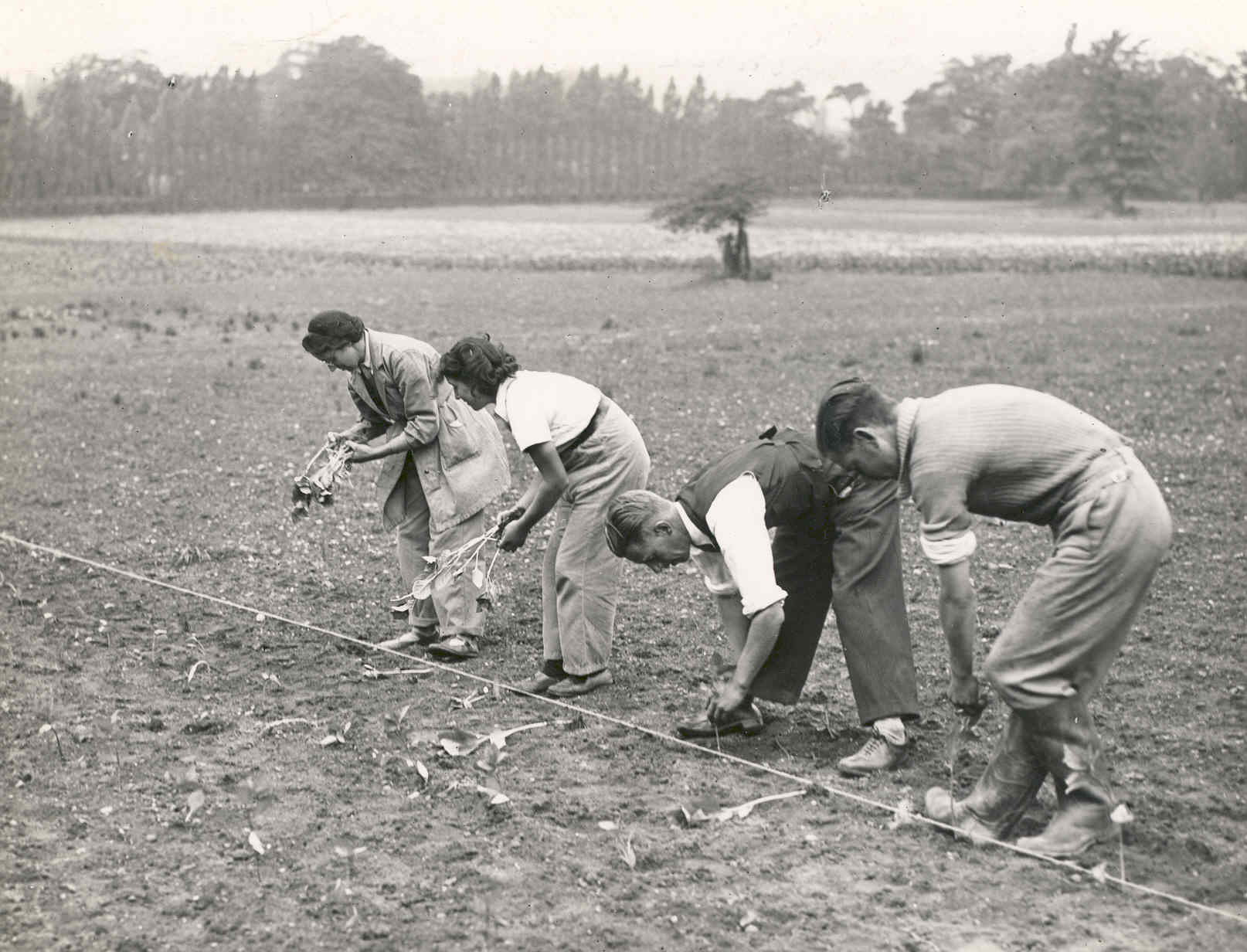 By 1931 Wilson had begun to specialise in laboratory and field work involving the development and application of colloidal fungicides, which at the time was an emerging field and a great step towards developing modern day fungicides which sought to protect food crops around the world from disease, and it was this pioneering work that led to her joining Boots in 1936. 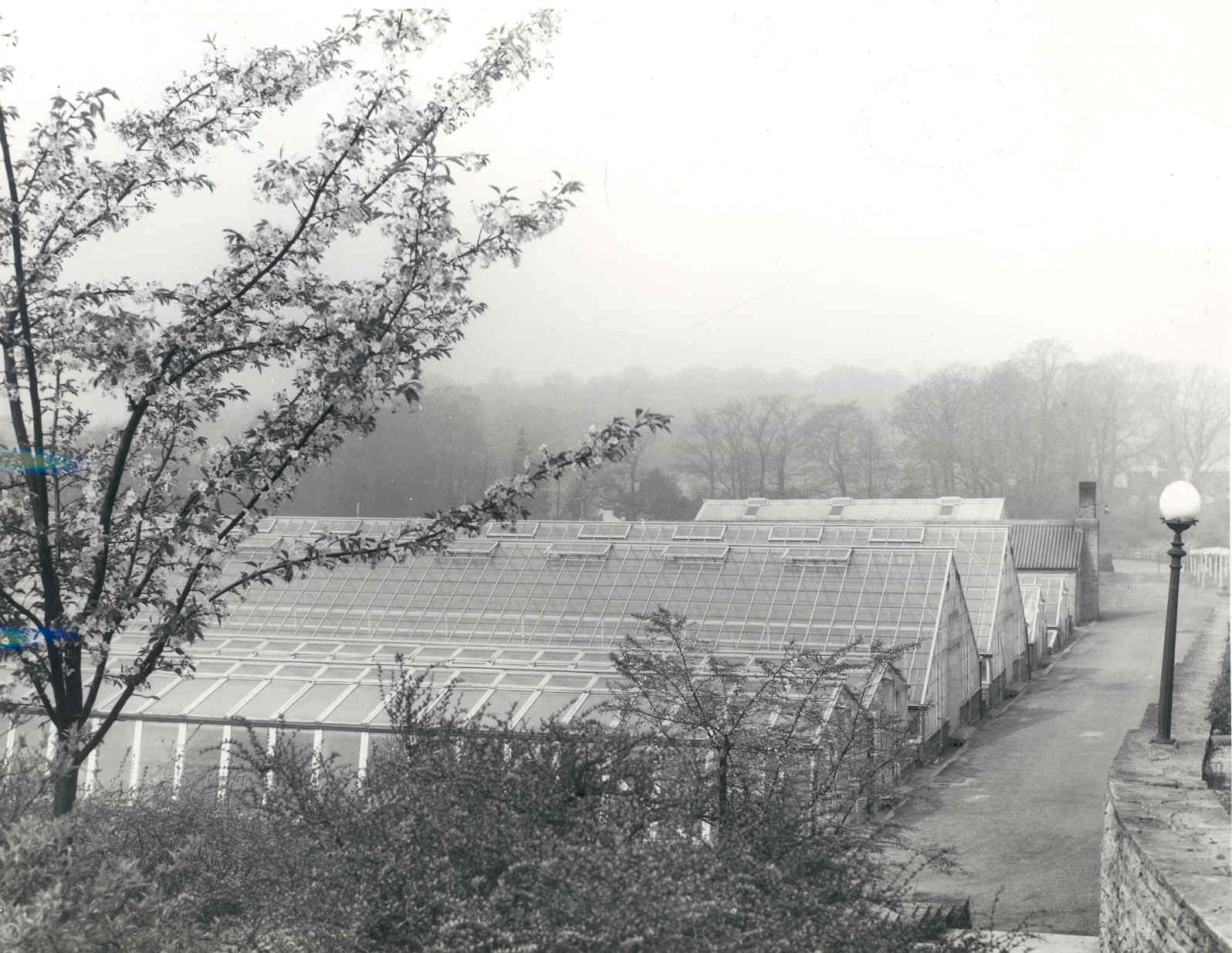 At the start of her career at Boots the company was gradually moving in to the field of horticultural research, but the outbreak of the Second World War meant that initially much of her work had to be conducted in rudimentary facilities, including air raid shelters on Boots Beeston site in Nottingham where Wilson was involved in growing mustard, cress and mushrooms.

However, under her expert supervision this area of the business expanded rapidly, resulting in the creation of the Lenton Research Station, a research site in Nottingham that housed specially built laboratories and greenhouses used for the discovery and development of compounds to treat plant pests and diseases and promote agricultural yield, and which quickly became recognised as a world class research facility.

As well as continuing her work in horticultural research, Aphra Wilson was also heavily involved in the development of Boots Farms and Gardens Department, which was responsible for providing supplies to farmers and gardeners throughout the United Kingdom. In recognition of her pioneering and extensive work Wilson was appointed as a Director at Boots, becoming one of the very first women since Florence Boot to take a position on the board, at a period of time when it wasn’t commonplace for women to be elected to such senior positions. 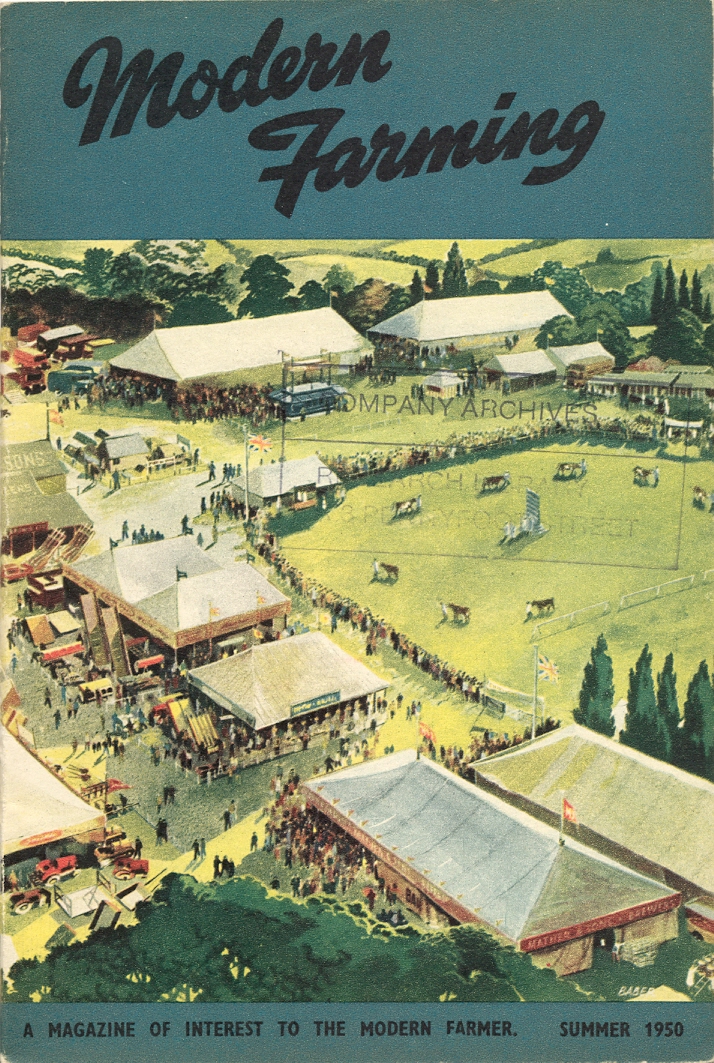 Aphra Wilson spent a total of 21 years at Boots, retiring from her role as Deputy Head of Agricultural Research in 1957, although she retained her seat on the Board of Boots Eastern Company for a number of years more. At the time she stated that the two things that had always impressed her about Boots had been the comradeship and the terrific backing she had always received, and went on to claim that the work in the early days was exciting and sometimes difficult, but had always been most enjoyable. 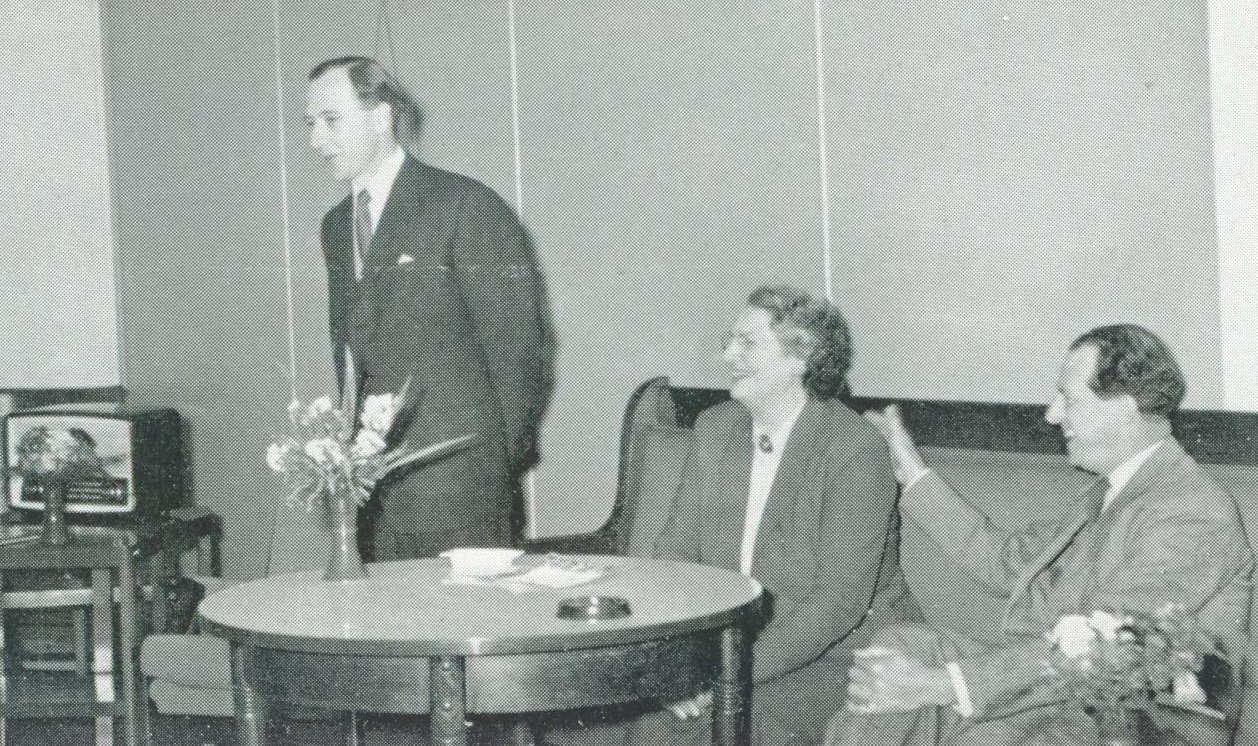 Away from Boots Wilson immersed herself in the local community, sitting as a governor at The Bluecoat School in Nottingham, and taking an active role in a number of different societies, including as a life member of The Royal Horticultural Society. She died in 1976, having successfully established Boots at the forefront of horticultural research, and succeeded in becoming one of the most senior women within the business.